"We're looking at the possibility of moving to an upgraded student living idea," said Jones, who added that the company has no concrete plans but is in the early stages of exploring the idea.

"You know for people that come out of university, people who are doing startups, accommodation can be incredibly expensive in London and if we can find places in non-expensive areas but do it in a certain style, in a certain sort of way, then we think there might be a good following for that," he said.

Soho House currently operates 17 members' clubs around the world, plus various restaurant brands and the Cowshed spa and beauty products range. It opened its first shared workspace, Soho Works, in Shoreditch, London last year. It is also about to launch Soho Home, an online homewares brand that will sell products created for the group's clubs and restaurants.

The group is about to expand to the far east for the first time, Jones said.

"We're on the verge of signing Hong Kong and Tokyo," he said. "Tadao Ando, the famous Japanese architect, is designing a building for Tokyo."

The Tokyo club will be a conversion of an existing concrete building that Ando designed. 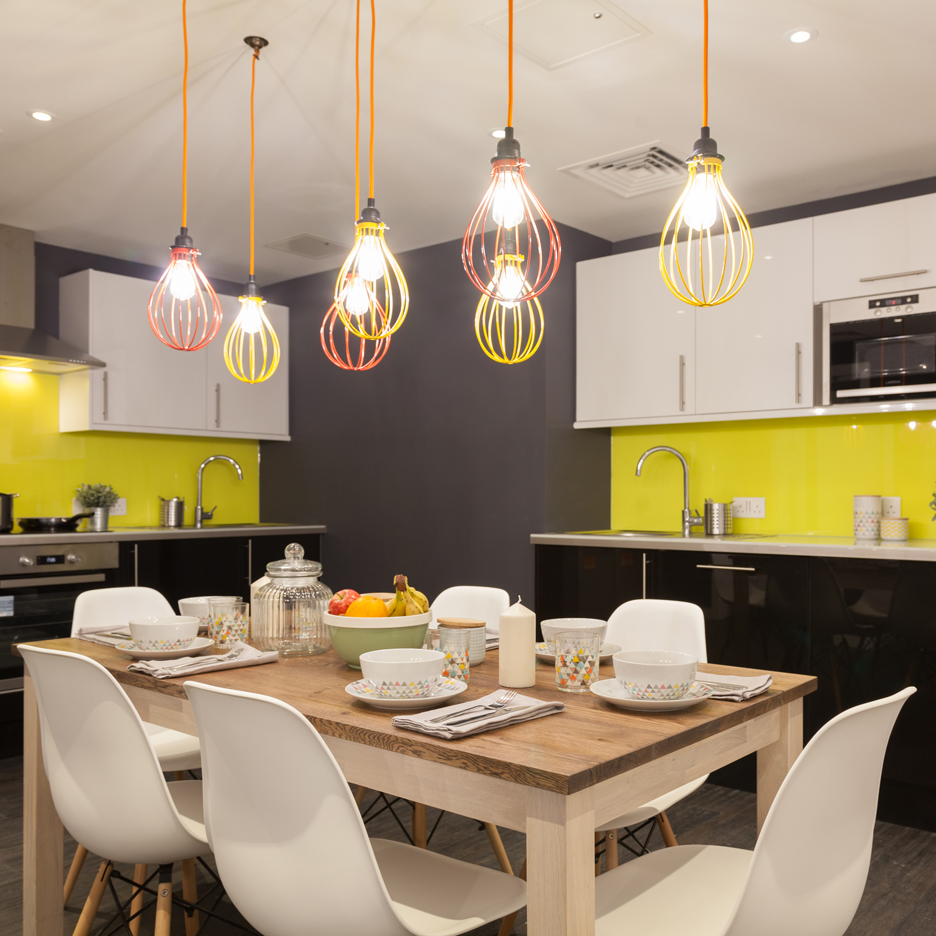 World's largest co-living complex promises residents "everything at their fingertips"

"It was designed as an art gallery and residential and it's kind of morphing into a club," said Alex Jackson, director of in-house design and build at Soho House Group.

"It looks like it's a cast-concrete building, it looks like a Tadao Ando building, but we've got to try and make it feel a bit like a home inside."

"We'll do the interiors," Jones added. "We don't want his concrete sofas."

Jones said that communal spaces were becoming increasingly important to people as more and more of their activities happened online. This was partly driving the trend for co-living spaces, he said.

"This whole space where people want to work together rather than at the kitchen table or in the Starbucks or in Soho House; where they want to have a community, a communal work space," he said. "I think that is definitely moving over to living space as well."

"People, certainly over the last 10 years, they date online, they talk online, they do everything online," he added. "When we were kids we did it differently. If we wanted to talk to a girl we had to pluck up the courage to go talk to her in a bar or at a party."

Co-living is rapidly gaining ground in cities where rising accommodation costs and growing interest in more "experience" focused lifestyles is leading to a boom in shared living spaces.

Many of these work like a cross between student accommodation and a hotel, with private rooms linked by shared kitchens, dining and living spaces, plus a wide range of amenities like gyms, work spaces, spas and laundry services.