New York firm Deborah Berke Partners has won a competition to transform a correctional facility into a permanent home for the girls' and women's rights movement in the city.

The studio founded by Berke – the current dean of Yale School of Architecture – triumphed in the international competition to redesign the former Bayview Correctional Facility as The Women's Building.

"In my more than 30 years of practice, few projects have resonated with me as personally as this one has," said Berke.

"The idea of turning the old correctional facility into a place of hope and action, and the transformational nature of the project's mission, are an inspiration for my team."

The project was initiated by the NoVo Foundation and the Goren Group, which plan to redevelop the building into a hub for those working on behalf of girls and women, and provide them with resources and support.

"The design of The Women's Building will be formulated in consultation with girls' and women's rights leaders and other activists," said a joint statement from the organisations. 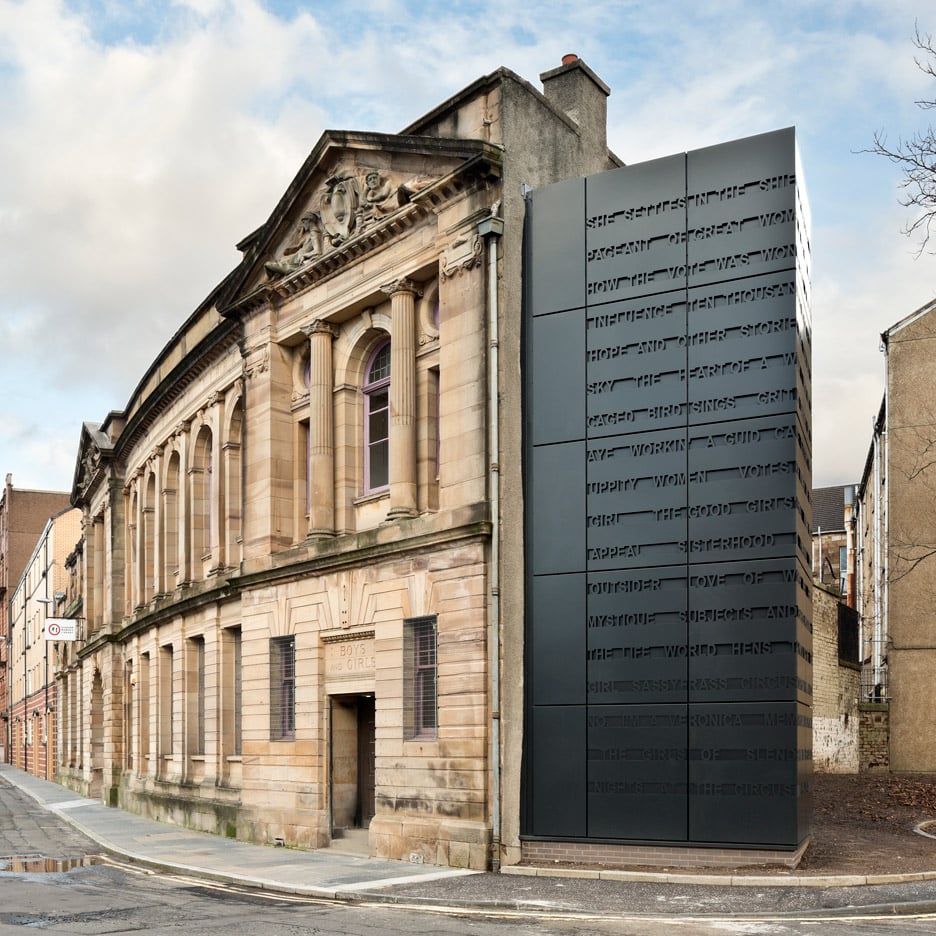 Located at the south corner of West 20th Street and 11th Avenue in Manhattan's Chelsea neighbourhood, it served as a women's penitentiary until it was damaged during Hurricane Sandy in 2012.

After rights to the former prison were awarded by Empire State Development in October 2015, the NoVo Foundation and Goren Group launched the search for a designer.

An eight-strong committee composed of leading architects, girls' and women's rights activists, and other industry professionals reviewed the submissions.

"Among many other factors, the selection committee was impressed with the visionary ideas in the proposal, the co-creative spirit of the design team, and the firm's alignment with the mission and values of The Women's Building," the organisations said.

Construction on The Women's Building is due to commence in 2017, with completion expected by 2020.

Berke was announced as Yale University's architecture school dean in September 2015, and takes over the post this month from Postmodern architect Robert AM Stern.

Her firm is currently designing a distribution headquarters for the Cummins Engine company in downtown Indianapolis, Indiana, a number of other hotels across the country, and university projects in Manhattan and Upstate New York.

Berke's notable completed projects include the Yale School of Art, the Music Conservatory at Bard College in the Hudson Valley, the Marianne Boesky Gallery in New York, and the 21C Museum Hotels throughout the American south and midwest.