Danish brand Carl Hansen & Søn is rereleasing a set of tables by Poul Kjærholm that made its debut in 1955.

The furniture was originally designed for classrooms at the Royal Danish Academy of Fine Arts, where Kjærholm lectured. They feature tabletops in dark or light wood, supported by a black or grey lacquered steel framework.

The PK52 Professor Desk comes in several versions, including an option with a single drawer and a square side table, while the PK52A Student Desk is slightly smaller. 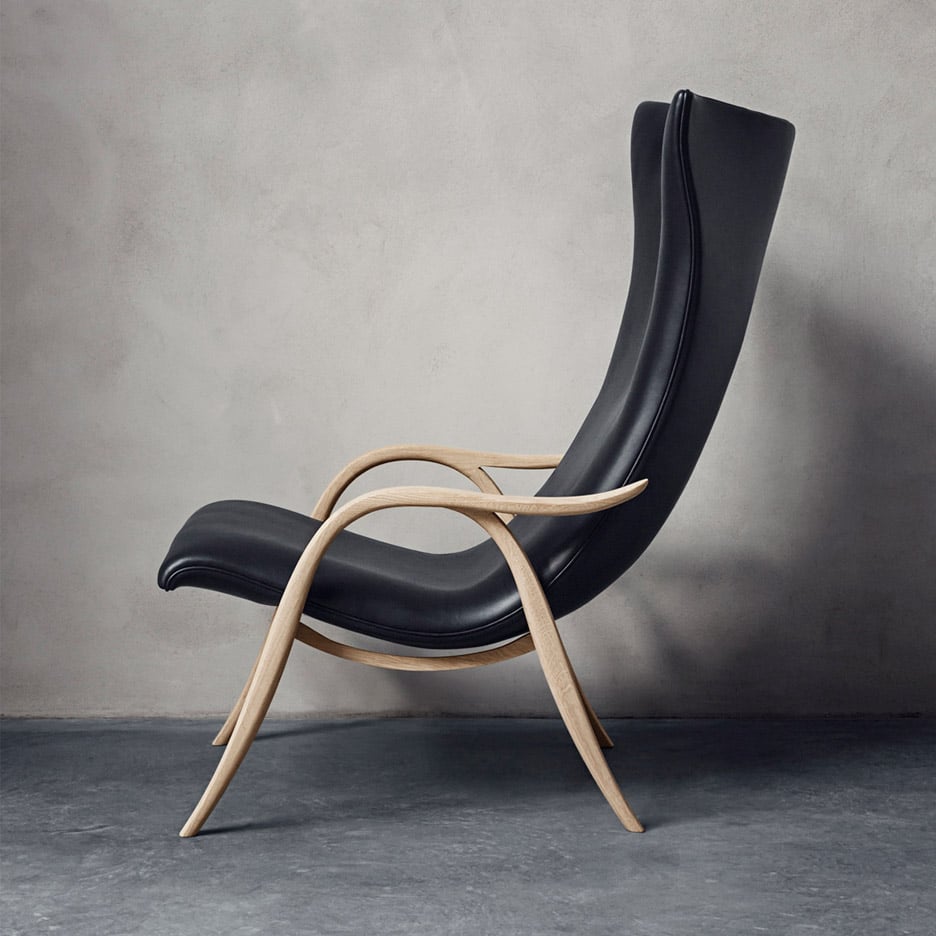 "Poul Kjærholm mastered the art of working with both steel and wood – an achievement evident in his 1955 table series for the Royal Danish Academy of Fine Arts," said the brand.

"The designs, which have a clean, light expression, helped establish the talented furniture designer, who went on to become a pioneer of Danish functionalism."

Kjærholm died in 1980 at the age of 51. His work is still in production through companies like Republic of Fritz Hansen and is included in the permanent collection of the Museum of Modern Art.

The full set of Kjærholm tables will be available from October 2016.