NASA is planning tests of an experimental electric aeroplane, which it believes could lead to reduced flight times and carbon emissions for future air travel (+ slideshow).

The X-57 aircraft will be used to test NASA's new electric propulsion technology – part of a wider ongoing shift towards electric aircraft.

The space agency hopes that by distributing electric power across 14 motors integrated into the wings, the plane will require five times less energy to cruise at 175 miles per hour.

"Typically, to get the best fuel efficiency an airplane has to fly slower than it is able," said NASA in a statement. "Electric propulsion essentially eliminates the penalty for cruising at higher speeds."

The technology used in the X-57 could also help to reduce flight times, noise, and operational costs – up to 40 per cent – for small aeroplanes.

NASA will build the plane by modifying an existing Italian-designed light aircraft, the Tecnam P2006T, replacing its two gas-fuelled engines with a long, skinny wings and 14 electric motors. 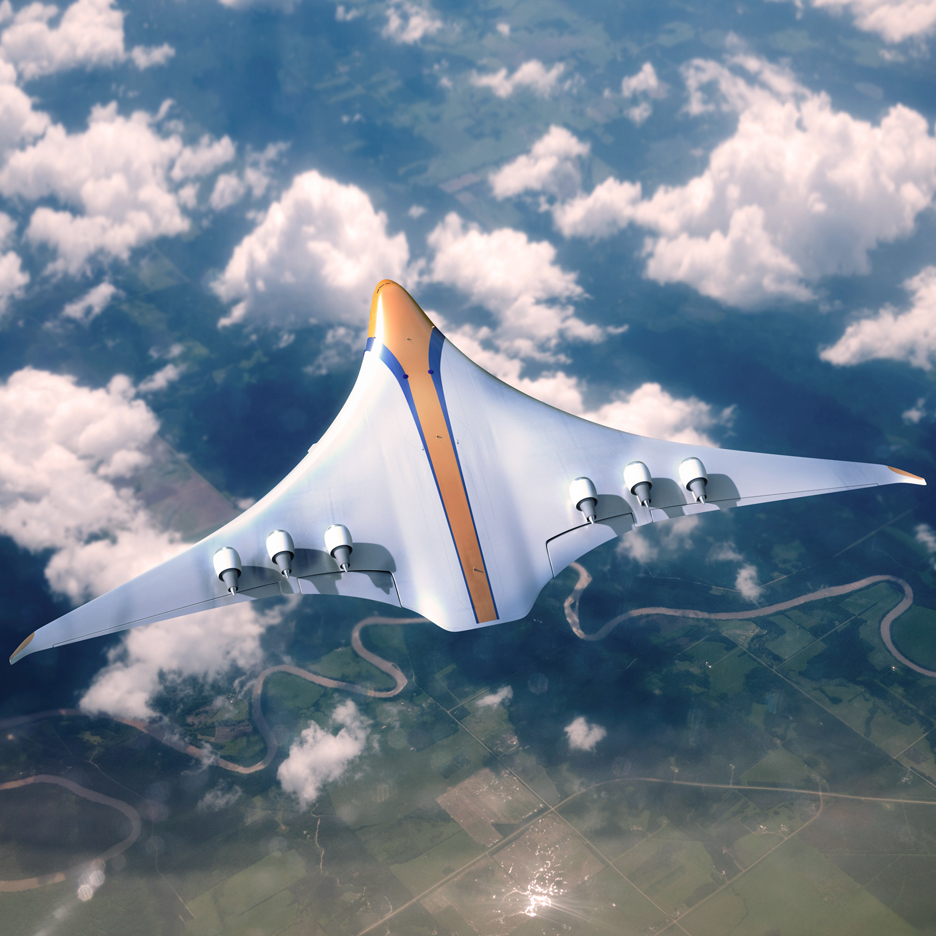 The 12 motors incorporated into the wings will be employed during take-offs and landings.

Two larger propellors on the tip of each wing tip will then be used to cruise at altitude. All of the motors will be powered only by batteries, eliminating all carbon emissions.

X-57, nicknamed Maxwell after 19th-century Scottish physicist James Clerk Maxwell, is part of NASA's decade-long New Aviation Horizons initiative. This will include the development of five larger X-planes with the end goal of commercial production.

Earlier this year, NASA also unveiled a conceptual design for a supersonic plane that would be much quieter than Concorde.