British company APH has unveiled plans for a new hybrid-electric commercial aircraft, which it says would carry as many passengers as a jumbo jet but produce significantly less emissions (+ slideshow).

APH (Airport Parking and Hotels) worked with Adam Omar – an aircraft design PHD student at Imperial College London – to come up with a concept envisaging the future of aircraft travel within the next 30 to 40 years.

Omar's design encompasses a number of breakthrough technologies and new concepts, which each aim to make aircraft travel both more comfortable and environmentally friendly.

The proposed hybrid-electric aircraft replaces commonly used kerosene fuel-powered engines with small biofuel engines and fans powered by electric motors, which would result in a fraction of the emissions compared to a Boeing 747.

The electrical fans would be positioned in clusters along the back of the craft rather than mounted on the wings. 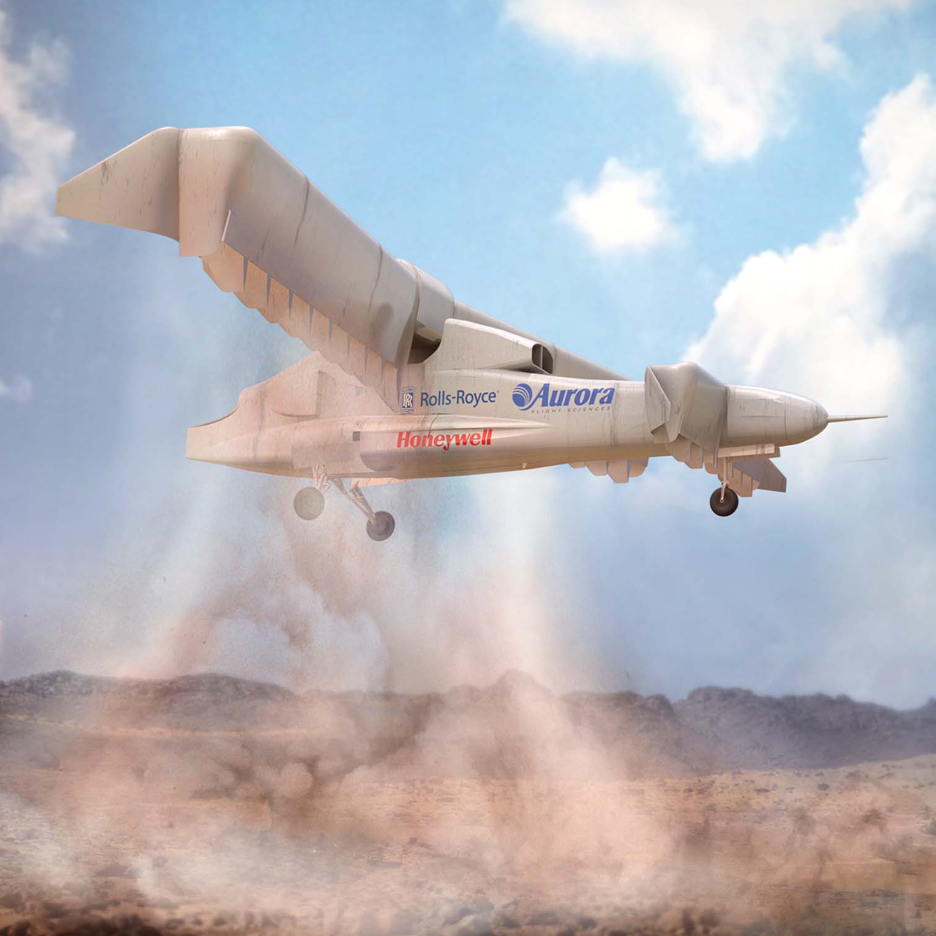 This positioning would help to suck in the thick layer of air around the aircraft body to reduce drag.

Omar's proposal also takes advantage of superconductivity – a phenomenon of zero electrical resistance that occurs when certain materials are cooled below a critical temperature.

This would mean that no electricity is lost due to friction when passing through the plane's power system, leading to a reduction in fuel requirements.

"Hybrid-electric planes offer a promising way forward for cleaner flight, and it's an area of research the sector is already investing in," said Beverley Barden of APH. "By creating these designs we wanted to spark a conversation, within the industry and beyond, about technologies that could help the transition from fossil fuel."

"These concepts might seem futuristic, but the technology is in development today – and it's exciting to imagine all the changes we'll see to commercial flight in the years ahead," she added.

Although the sting ray-shaped blended wing shape is not a new idea and has been used in numerous prototypes and concepts, it is rarely seen commercial use.

"This sleek, efficient shape reduces drag and means the entire craft generates lift, vastly improving fuel economy," said APH. "The body naturally acts as a noise shield against the engines, as well as offering much more interior space for cargo, passengers and crew than a traditional aircraft."

Similarly to tech firm Centre for Process Innovation's 2014 proposal, OLED screens would be used to to make aircraft cabins appear see-through from the inside.

Virtual reality headsets – also with OLED screens – would be attached to the seats to display movies and games in full 3D. These are also designed to automatically fold away on take-off and landing, or in the event of an emergency.

The plane will also accommodate inflight bars, lounge areas and places to socialise.

Boeing Microlattice – a metal that is considered to be the world's lightest material – would be used across large parts of seating, flooring and walls to contribute to even greater fuel efficiency.

Ideas for improving aviation vary greatly in scale and plausibility. Among the more practical suggestions are folding seats patented by Airbus and Priestmangoode's plans to add larger overhead compartments.

More extreme proposals put forward recently by designers include using OLED screens to make aircraft cabins appear see-through, and a hybrid car and plane that can be used both on roads and in the skies.