The founders and board members of non-profit organisation Architecture for Humanity, which filed for bankruptcy last year, are being sued for the alleged misuse of donations.

A trustee appointed by the United States Bankruptcy Court is seeking $3 million in damages from Architecture for Humanity (AFH) founders Cameron Sinclair and Kate Stohr, and 10 members of the company's board of directors, Architectural Record reported.

The lawsuit filed last month accuses the group of using millions of dollars of funds earmarked for its humanitarian projects to pay overheads and keep the company afloat.

If the case is successful, the money will be distributed among 170 creditors associated with the bankruptcy case, including Amazon and Nike, as well as universities, governmental agencies and individuals.

AFH was founded in 1999 and raised money to fund architectural solutions to humanitarian crises around the world, including rebuilding work after earthquakes in Haiti and Japan. Before filing for bankruptcy, it had over 60 chapters worldwide.

The company's gross revenue – amassed mainly from donations – rose sharply to $12 million in 2013. However, the lawsuit claims that much of this funding, which came with restrictions on how it was to be used, went towards covering growing operational costs.

According to the lawsuit, the organisation "completely disregarded the 'restricted' and 'unrestricted' nature of the funds and began a wholesale looting of the 'restricted' funds and used them to pay executive and staff salaries, promotional expenses, and other overhead items". It also claims that this activity continued despite warnings of "gross negligence" from legal counsel at the time.

Both Sinclair and Stohr left the organisation in 2013, during the period covered by the allegations, and AFH eventually closed its San Francisco headquarters and laid off its staff in January 2015. 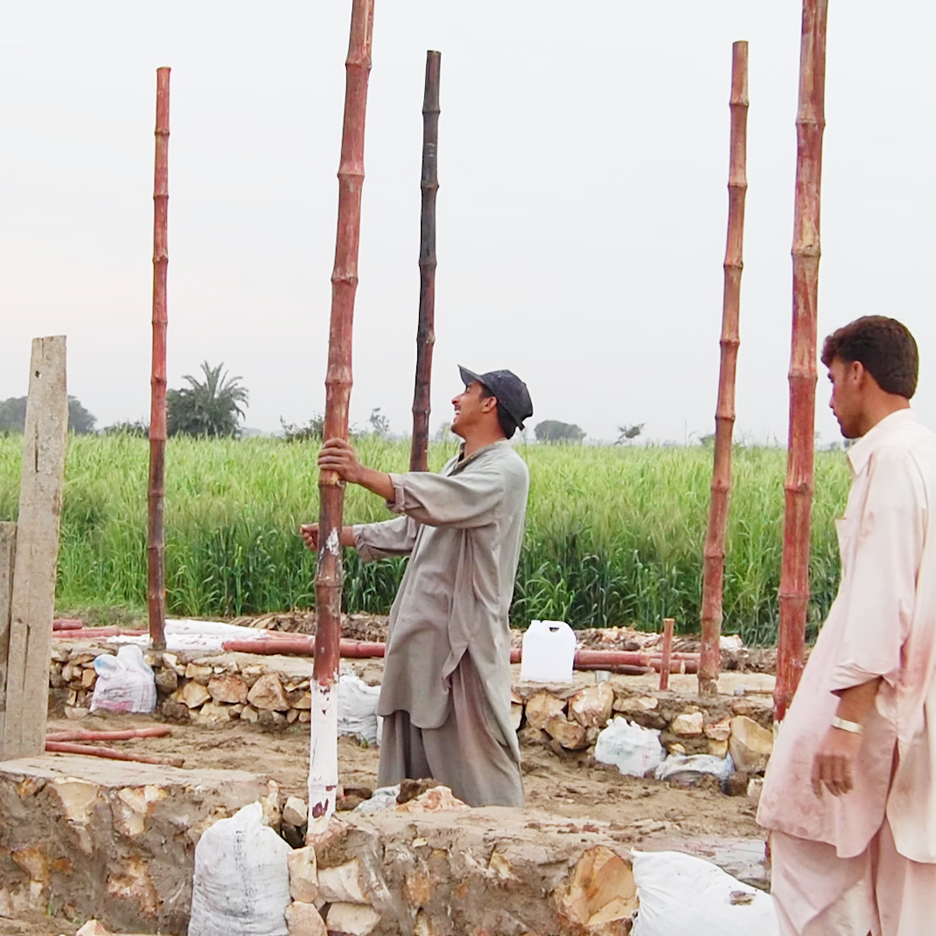 The board of directors announced it would file for bankruptcy soon after, although AFH's international chapters relaunched as Open Architecture Collaborative in March 2016, to continue working on humanitarian projects.

Responding to the lawsuit, Sinclair told Architectural Record: "We were saddened by the news."

"We are working with our attorneys to understand the decisions that were made during and after our transition," he said. "We hope the case will be dismissed and are glad the chapters are continuing the good work."

It is unclear whether the case will go to a trial, but both parties have hired attorneys and the defendants are required to answer a summons by Thursday. A status conference is scheduled in San Francisco on 26 August 2016.