Home ownership is set to become a thing of the past, according to the entrepreneur behind London co-living start-up The Collective, because socially liberated millennials are more likely to choose "living as a service".

The Collective's chief operating officer James Scott said that the changing housing needs of Generation Y – who are settling down later, if at all – is leading to a future where everyone is "homeless".

"In the future we will all be homeless," he said, addressing an audience at the Tech Open Air festival in Berlin yesterday.

"Where previously we moved straight from adolescence into adulthood, we now take our time to become more socially liberated and culturally diverse, experimenting to find out what – and who – we love, before committing to it in adulthood."

"Suspended adulthood" is leading to the success of the co-living movement, claimed Scott, where developments with built-in co-working spaces, restaurants and gyms appeal to young renters seeking convenience without the commitment of buying. 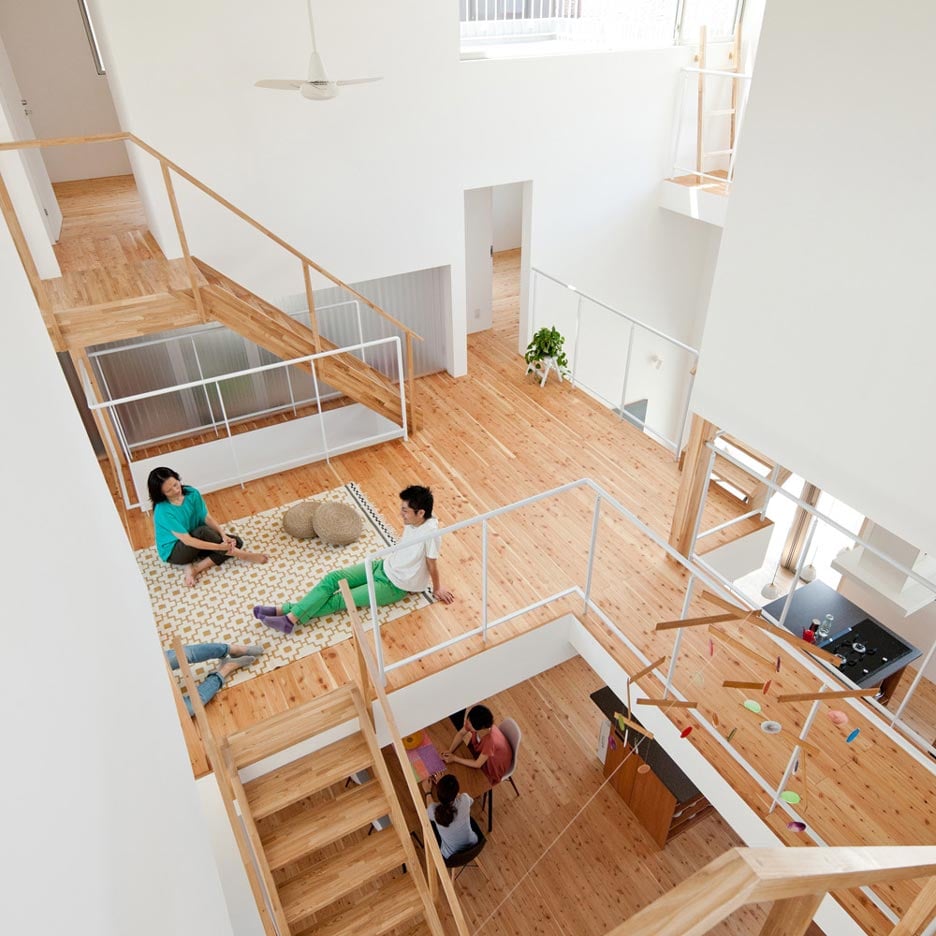 Six of the best co-living developments from around the world

Scott said the appetite for this type of property is growing so rapidly that it is likely to become the standard way of living.

"The median age of marriage has shifted from 20 to 29 in the past 40 years," he added. "This suspended adulthood and the rise of the digital nomad result in an increase in mobility and a reduced desire to settle."

"As we decouple the function of living from the physical location, we need to help positively curate more communities. Eventually, we will move to a model of subscription homes or providing living as a service."

Scott runs The Collective with its founder Reza Merchant. Like other co-living services, it offers homes that combine the features of student housing and hotels, offering tenants serviced rooms alongside communal lounges, kitchens and bathrooms.

When Scott spoke to Dezeen earlier this year about the growing trend for co-living and co-working spaces, he claimed The Collective is plugging a gap in the market.

He believes the prevalence of online services like Uber, Netflix and Kindle is driving housing towards a more service-based model.

The company teamed up with PLP Architecture to create a pair of purpose-built co-living schemes in London.

"In every other industry you've got an ownership model and you've got a service model," he said. "The property market doesn't have that."

"I don't have possessions anymore, I'm all about experiences and it's high time that our workspaces and living spaces caught up," said Scott. "There's definitely a future based on this whole co-movement."

The co-living start-up is now developing an app, allowing the 550 inhabitants of its student halls-style housing complex to communicate, and is set to open a 400-desk co-working space on site in September 2016.

The Collective has also formed a partnership with property technology accelerator Property Innovation Labs (Pi Labs) in a bid to support other start-up companies seeking to disrupt the current property market.