New York City's underground transport network is going to get more than 1,000 redesigned trains that will aim to increase capacity, and reduce overcrowding and delays (+ slideshow).

The Metropolitan Transportation Authority (MTA) unveiled the plans to introduce open-end subway cars and to upgrade 170 stations across the metropolitan area earlier this week.

"We are going to do more than renovate – we are bringing subway stations to a higher standard than ever before, and the new vision for subway cars will increase capacity and reduce overcrowding and delays," said New York governor Andrew M Cuomo.

Local studio Antenna Design worked on the proposals for 1,025 new subway cars, 750 of which feature open ends with accordion-like connectors instead of doors between the carriages.

On the exterior, they will have a new blue front with large windows, LED headlights, and a blue stripe with gold accents along the sides.

In addition, station improvements will encompass signage, and the introduction of updates about on-time performance at subway entrances. 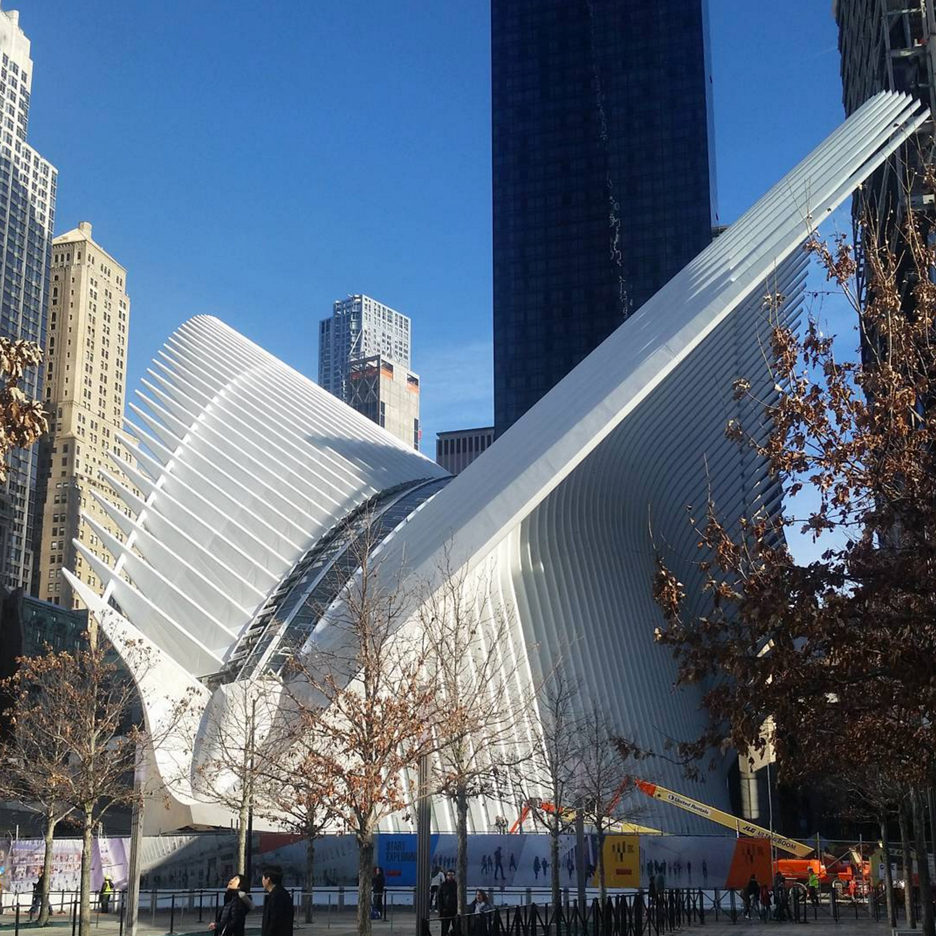 Thirty-one stations will receive a full makeover, with the first three announced as Prospect Avenue, 53rd Street and Bay Ridge Avenue – all in Brooklyn. Requests for proposals for these will be released later this week, with the other 28 following over the next 12 months.

"The MTA design team developed a bold and visionary reimagining of the quintessential commuter experience, incorporating best practices from global transit systems, and focusing on our core mission to renew, enhance and expand," said Cuomo.

The station redesigns were spearheaded by Arup and Grimshaw Architects, which both have offices in London and New York.

Nicholas Grimshaw's firm is fast establishing itself as a specialist in the transport sector, following projects that include Amsterdam's Bijlmer Station, the Pulkovo Airport terminal in St Petersburg and the Fulton Center in New York.

The studio was recently selected to develop plans for the expansion of London's Heathrow Airport.

The UK capital's underground transport network is also receiving an upgrade with the introduction of the Crossrail east-west link. The line will run trains designed by Barber and Osgerby through new and upgraded stations, including Canary Wharf by Foster + Partners.