Electric car brand Tesla will "expand to cover the major forms of terrestrial transport" and unveil autonomous buses and trucks next year, founder Elon Musk revealed in an updated masterplan posted to the company blog.

"With the advent of autonomy, it will probably make sense to shrink the size of buses and transition the role of bus driver to that of fleet manager," said Musk. "It would also take people all the way to their destination."

Buses will be completely redesigned to make them use space more efficiently, with central aisles and entrance ways removed. These smaller buses would also help reduce congestion.

The buses are in the early stages of development at Tesla, along with heavy-duty trucks. The company plans to unveil the first models next year, likely with partial autonomous technology, as in the current cars.

Musk released Master Plan, Part Deux having ticked off the goals on his original masterplan, which is now 10 years old and focused on producing a gradually more affordable electric car. 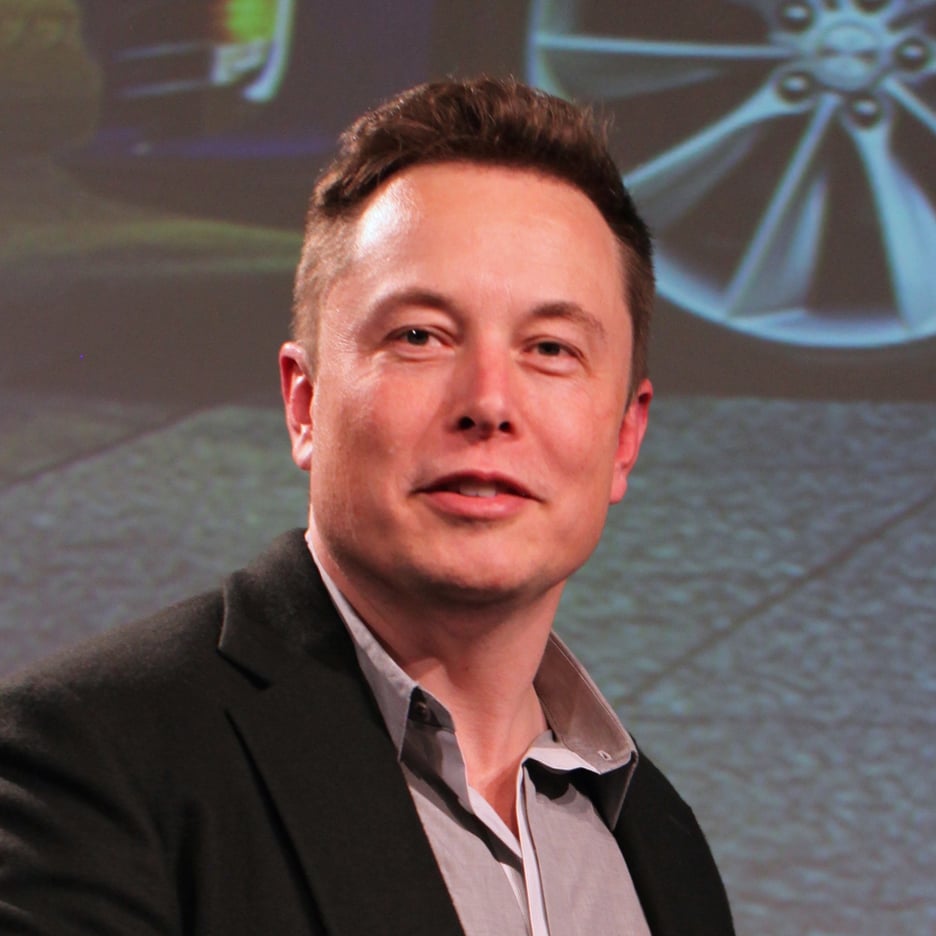 The extension of Tesla's product line is one of four pillars in the new plan. It also involves creating an integrated solar-roof-with-battery product that "just works", honing autonomous technology so it is 10 times safer than manual driving, and starting a sharing service for Tesla cars.

The plan comes weeks after the first fatal crash involving a Tesla driver using the car in Autopilot mode, which has put the company under federal investigation.

Musk "pulled an all-nighter" to write the plan, which claims that self-driving buses and trucks would improve road safety.

"We believe the Tesla Semi will deliver a substantial reduction in the cost of cargo transport, while increasing safety and making it really fun to operate," said Musk.

Tesla will face competition in the field of self-driving heavy vehicles from the likes of Mercedes-Benz, which recently tested its autonomous bus along a 20-kilometre-long route in the Netherlands.

While not even mentioned in Musk's first masterplan, self-driving technology has fast risen to become a core priority for Tesla. While its vehicles are currently partially autonomous, Musk intends to make them fully self-driving in the coming years.

"As the technology matures, all Tesla vehicles will have the hardware necessary to be fully self-driving with fail-operational capability, meaning that any given system in the car could break and your car will still drive itself safely," said Musk.

The masterplan also makes clear Musk's vision to merge Tesla with SolarCity, the solar energy company of which he is chairman, in order to develop an integrated solar panel and battery product.

"We can't do this well if Tesla and SolarCity are different companies, which is why we need to combine and break down the barriers inherent to being separate companies," said Musk. Tesla launched a bid to acquire SolarCity for up to £2.8 billion in June.

The automotive company first rose to prominence when it released the Tesla Roadster – the first mass-produced electric car to go on sale in the US in the modern era – in 2008. More recently, it has expanded its remit to other sustainable technologies, like the Tesla Powerwall battery.