Architects Stanton Williams and Asif Khan have been selected over teams including BIG and Caruso St John to design a new building for the Museum of London, after being described by competition judges as "a clear winner" (+ slideshow).

The two London-based architecture firms were selected from a shortlist of six teams to design the new building at West Smithfield, which will replace the existing Museum of London at the Barbican Estate. 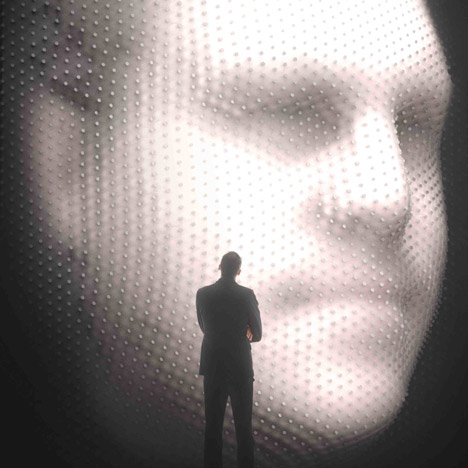 Davis, who chaired the jury, said the project emerged as "a clear winner".

"Stanton Williams and Asif Khan offered some really innovative thinking, and managed to combine a sensitivity to the heritage of the location, with a keen awareness of the practicalities of delivering a really functional museum," he said.

The new building will allow the Museum of London to more than double its one million annual visitors, and to show some of the artefacts from its six-million-piece collection for the first time.

It will take over the sites of several disused Victorian buildings that surround the historic market area, including the former Smithfield General Market, the Fish Market, the Red House and the Engine House.

Stanton Williams and Asif Khan are partnering with conservation architect Julian Harrap and landscape firm J&L Gibbons on the project. They will now develop their proposals for a planning application in 2018.

Stanton Williams partner Paul Williams said the project will "transform an area of London that has such a rich history, but sadly has been in decline for many years".

"Encountering the historic market spaces for the first time in early April this year, we were blown away by the power and physicality already existing, and knew then, that whatever scheme we developed, this physicality needed to be harnessed, and not lost, and that initial observation has inspired our initial design proposals," he said.

"We all know the power of public spaces in changing our city and our individual lives, and this is what drives us," added Asif Khan. "We want the Museum of London to be a museum where everyone belongs, and where the future of London is created."

Stanton Williams, founded by Alan Stanton and Paul Williams in 1985, is best known for projects including the Stirling Prize-winning Sainsbury Laboratory and the Central Saint Martins campus.

At 36, Asif Khan is one of a generation of emerging young British architects that are attracting international attention. He recently made the shortlist for the Guggenheim Helsinki, and is one of the architects behind this year's Serpentine Summer Houses.