Vixole is the latest company to jump on the Pokémon GO bandwagon, creating a prototype for a pair of sneakers that vibrate and light up when a Pokémon is close by (+ movie).

Described by Vixole as the world's first customisable e-sneaker with a built-in display, the shoes feature sensors that respond to motion and sound, as well as a thin LED display on the heel, which can be customised and programmed to show a specific image or pattern. 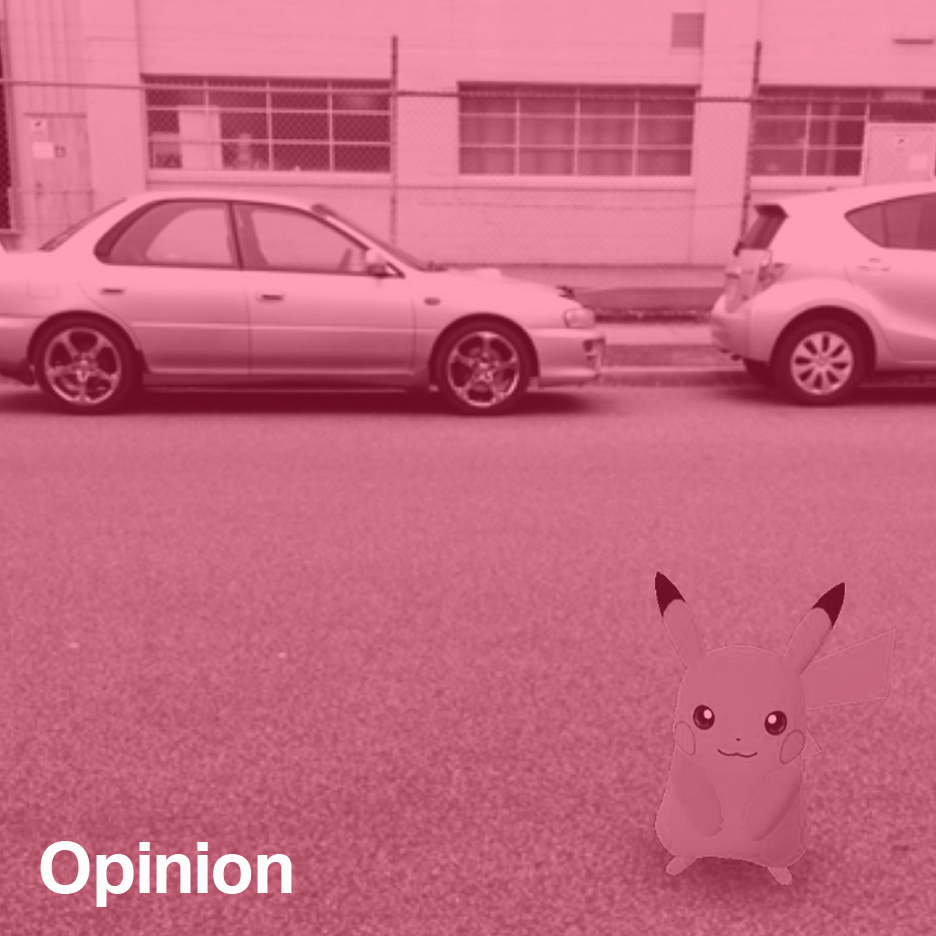 Vixole designed the shoes to work with a number of apps but is now orientating its marketing around Pokémon GO.

As well as syncing with games, the shoes can vibrate to alert the wearer to social media notifications, incoming calls, texts and emails. Used with Google Maps, the left or right shoe will vibrate to indicate where and when the wearer should turn.

Just a month after the release of mobile game Pokémon GO, designers have created an array of products aimed at making it easier for players to "catch 'em all" including battery power boosters and custom-made drones.

The augmented-reality app – which became a global phenomenon within the space of a few days – now has more than 15 million users, presenting a huge potential market for Pokémon-themed technology accessories.

The Matrix trainers aren't currently for sale, but Vixole plans on launching a Kickstarter campaign in September to fund production.