Opinion: the Pokémon GO smartphone video game has become a cultural phenomenon that is changing the way people interact with cities and buildings, says Alex Wiltshire.

A week after a game called Pokémon GO was released on Apple's App Store and Google Play in the United States, Australia and New Zealand, the world appears to be hooked on capturing Pokémon on the streets and byways around us.

Two days after launch on 6 June 2016, it was installed on over five per cent of Android devices in the US, was being used more than Twitter, and was earning $1.6 million (£1.2 million) a day on the US App Store. Servers are wobbling with demand that has overspilled into territories in which the game hasn't yet been officially released. And it's leading to interactions and experiences with the environment that are in turn strange, wonderful and disturbing.

Central Park in New York City is filled with players hoping to snag special items, and in Perth, Australia, they're organising mass Pokémon-catching walks through the city. A man living in an old church in Holyoke, Massachusetts found players congregating around his home because the game named it as a Pokémon gym, a location where players can battle each other.

A BBC reporter caught a Pikachu and Drowzee on the doorstep of 10 Downing Street while waiting for Theresa May to emerge as Prime Minister of the UK. The Holocaust Museum in Washington DC has asked visitors to stop playing it.

"Playing the game is not appropriate in the museum, which is a memorial to the victims of Nazism," a spokesman said. "We are trying to find out if we can get the museum excluded from the game."

It's leading to interactions and experiences with the environment that are in turn strange, wonderful and disturbing

A teenager in Wyoming discovered a corpse lying in a river while trying to find water Pokémon. Armed robbers lured players to a location in O'Fallon, Missouri, knowing they'd be alone and carrying smartphones.

Pokémon GO is an augmented reality game, which is to say it superimposes a digital game over the fabric of the world, with players accessing it through their GPS- and internet-enabled smartphones. They are Pokémon trainers, and they're out to collect the same cute creatures that have gripped gamers on Nintendo handheld consoles since designer Satoshi Tajiri launched the first in the series in 1995.

Pokémon GO is the first time, however, that Pokémon has extended out from the imaginary maps of Hoenn, Johto and Kanto and into the real world. Furthermore, it's the first time that collecting Pokémon has been a communal act. Players have always been able to battle their collected Pokémon against each other, but exploring the games' worlds has been a solitary experience, and the other trainers they've meet have been merely fictional.

Now, players compete for nearby Pokémon, watching for them to appear on an Uber-like map of the vicinity. Moving close to one gives the opportunity to tap it, which switches the screen from the map to a feed from the phone's camera, with the Pokémon superimposed in 3D. To capture it, the player must throw a Pokéball by deftly swiping it into a circle around their target. With their breath held, they then wait as the Pokéball twitches several times before the game confirms they've been successful.

Two days after launch it was being used more than Twitter

In effect, players rove about their neighbourhoods by foot, bike or car, looking for Pokémon to catch. But they're not all that appears on their maps. They'll also find gyms, where they can visit to battle other players, depending on which of the game's four teams they've chosen to join. And there are Pokéstops, locations where players can grab more Pokéballs and items with which they can train and care for their Pokémon.

These locations are attached to real-world landmarks, such as sculptures, monuments or special public buildings, and they're where the game can get a little weird, such as the case of Boon Sheridan, the man whose church home was identified as a gym. "In my head I was going, 'Oh man I hope my neighbours don't think I've become a drug dealer'," he told the website Gamesradar. MI5's headquarters is another, a graveyard at the back of a strip club still another. 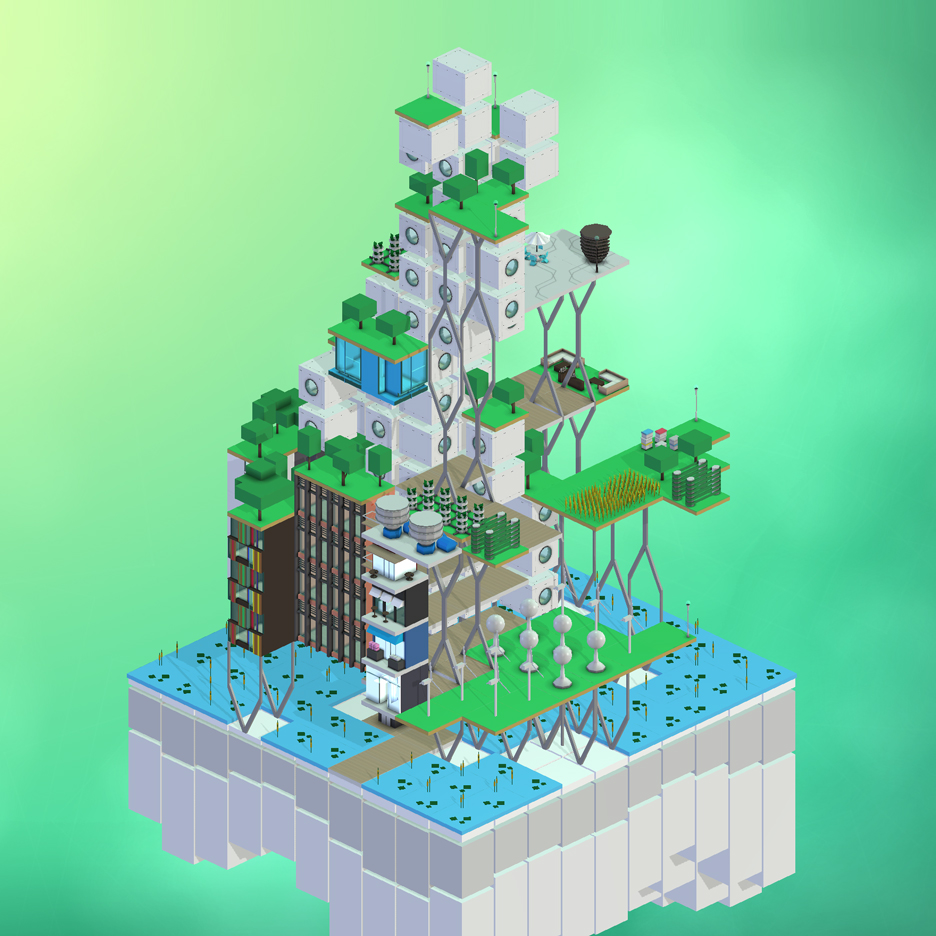 Digital technology is often shown to cause real world effects, but it's rare to see it so overtly and suddenly changing people's behaviour. Players are venturing into spaces they never usually go, and at unfamiliar times.

Stories of the resulting interactions are becoming commonplace, like the one of the white 40-something man who went out at 3am to catch Pokémon and encountered two 20-something "sketchy looking" black men, only for them to help him catch an Onyx. Then a policeman arrived, thinking a drug deal was going down, leading the three men to have to explain they're playing a game (they end up convincing the policeman to download and start playing himself). People with depression are reporting that in being encouraged to leave their homes with positive reinforcement, the game is helping them feel better.

Digital technology is often shown to cause real world effects

In many ways, Pokémon GO is a pure MMO – a massively multiplayer online game – and it's related very closely to the likes of World of Warcraft in the sense of exploration and steady development of your avatar. Fittingly, John Hanke, the founder of Pokémon GO's developer, Niantic, was one of the creators of an early MMO called Meridian 59. He was also behind Keyhole, which became Google Earth when Google acquired it in 2004.

And it's also very similar to many other augmented reality games. Even back in the mid-2000s, a game called Mogi was running in the streets of Tokyo in which players collected creatures and traded them with others. "We make content for the game using points of interest. It enriches the virtual world of the map," said Mathieu Castelli, CEO of its developer, Newt Games, at the time.

There was also Botfighters, based in Sweden, in which players battled nearby players through text messages, picking up special weapons from specific locations.

Why was a game about collecting cute animals the one that finally broke augmented reality, despite decades of experiments and marketed games? Hanke told the New Yorker that it's a confluence of "powerful smartphones, faster and more robust networks, a new generation of computer infrastructure, and data collection".

But you can't discount Pokémon itself: huge in the gaming world, and known to every child, it was always about exploring a world in order to find special things, and Pokémon GO simply realises it.

Pokémon GO itself is built from an older augmented reality game, Ingress, also made by Niantic and launched in 2013. Still running, a science-fiction backstory leads players to find and capture portals at landmarks in their cities, and Mission Days hold special "local adventures". Speculation at the time wondered if it was part of a giant player-powered geodata capture project, and that might still be true, but right now, Ingress' landmarks data is the same used to place Pokémon GO's Pokéstops and gyms.

Important questions of consent and planning are being exposed

This point has attracted some criticism. Rural players are complaining that their neighbourhoods are barren of Pokèstops and gyms, Ingress having been so focused on cities. And Ingress' landmarks may have worked for its low player counts, but they're sometimes proving quite insufficient for the numbers playing Pokémon GO.

Important questions of consent and planning are being exposed: Pokémon GO has redrawn the map of what people find important about the world, but the physical world hasn't had a say, or any time, to adjust for it.

As the game designer Raph Koster has remarked, Pokémon GO's game designers have great responsibility for the unexpected behaviours that have resulted from its success. And while the problems it has created will be almost wholly unfamiliar to architects and other designers of the physical world, they are well known to those of virtual ones. MMOs like Eve Online and Star Wars Galaxies, which Koster helped design, are home to similarly complex, sometimes enchanting, sometimes terrifying experiences of competition and socialisation.

As Koster points out, we should look to the lessons these designers have learned. But a big question is how long Pokémon GO's layer of play will be draped over the world, and whether it will inspire similar and equally popular games to come in the future. Will players want to keep getting up and walking in order to play and progress? How long will this flavour of augmented reality remain fresh? Has it set new expectations for the kinds of interactions people expect to have with the world and games?

What seems certain for now is that since there are many more countries in which Pokémon GO is still to be released, it's not going to go away quickly.

Alex Wiltshire is a video game consultant, with clients including London's V&A Museum. He was editor of Edge Magazine until 2013 and has written for a wide range of publications including Icon, The New Statesman, PC gamer, Eurogamer, Design Week and Architects Journal.