The head of one of the world's top architecture schools has called for an overhaul of architecture education and accreditation in the UK following new statistics about the high rate of mental health issues among students.

Bob Sheil, director of The Bartlett School of Architecture at University College London, told Dezeen that architectural education and accreditation needed "new models" after a survey found that more than a quarter of students were suffering from mental health issues.

Sheil said that, as well as creating a toxic environment for mental health, the existing qualification system for architects was creating barriers for students from a wide variety of backgrounds.

And he said that traditional architectural education was unable to keep up with rapid changes taking place in related sectors including industrial design and construction.

"Where once the structure of architectural education was framed as one of the most robust, deep, and thorough forms of professional learning, it is increasingly constrained in its ability to engage with rapid changes taking place within creative and construction industries, the economy and, most importantly, how careers are built," he told Dezeen.

"Architectural education has far more to offer society than just supply new practitioners, all be that an important outcome."

Sheil's comments come after 26 per cent of students that responded to a survey by UK magazine The Architects' Journal (AJ) said they were currently seeking treatment for mental health issues. A further 26 per cent said that they thought they would need to seek professional help in the future.

"The driving force is rising student debt, set within the context of rising costs of living, insufficient scholarships and bursaries, a long programme of study, low wages, and long hours in practice," said Sheil.

"Pressure is indeed high, and the culture of long hours is perpetrated by practice as well as schools. It's the norm to work six or seven days a weeks 12 to 14 hours a day in many firms, and this is wrong." 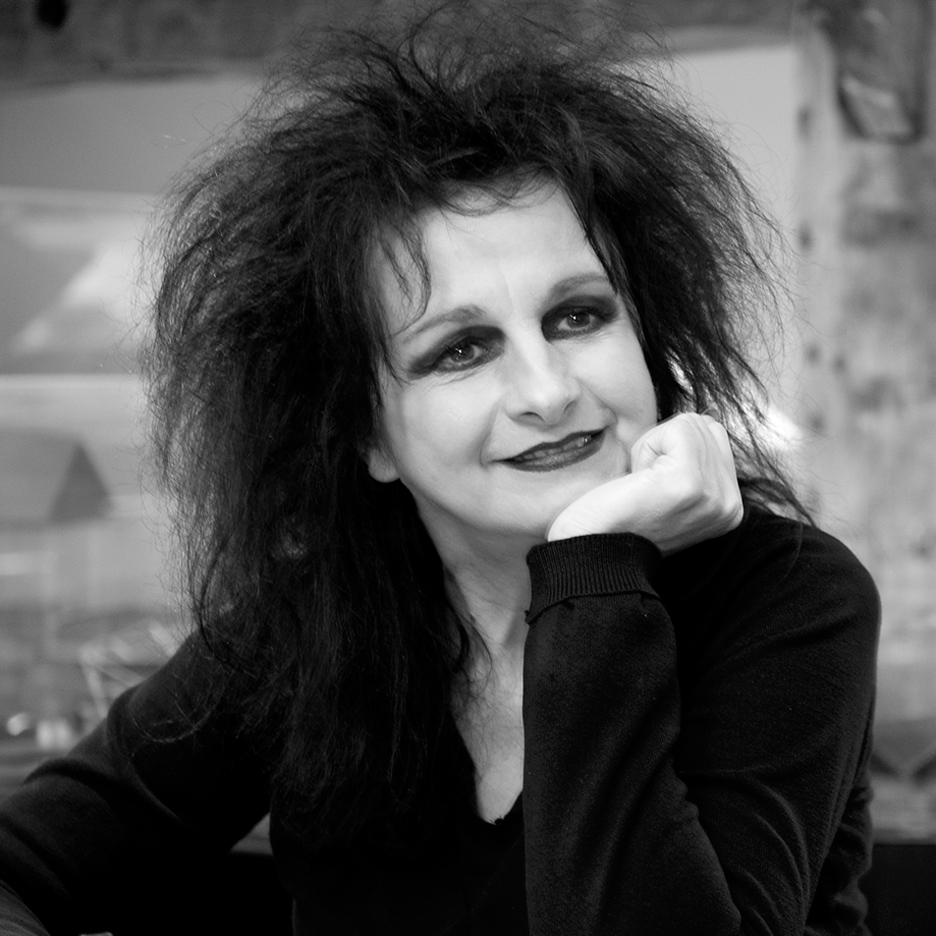 In the UK, most architecture students undergo at least seven years of full-time education to qualify as an architect. Courses cost up to £9,000 per year, plus living costs and charges for additional resources like personal laptops, software and model-making materials.

A bill that would lift the current cap on course fees for UK students is currently passing through parliament.

Students regularly report being asked to work for no money to gain the professional experience needed for their qualification.

The Bartlett, which is currently ranked as one of the top two architecture schools in the world, is launching four new courses to try and address some of the issues raised by Sheil.

These include Masters programmes in design for manufacturing, combined architecture and engineering, and interaction and performance design.

"Architectural education is expanding its repertoire into new areas of study and research," said Sheil. "It's the 'accredited' route to professional registration that needs to change before it is seen as a counterproductive investment."

"What we need is a flexible and diverse system that attracts the brightest and the best, allows their talents and knowledge to grow, and gives them a platform to define new models of practice, scholarship and industry. The discipline of architecture will be better off for it, so will those who benefit from architecture, which is pretty much everyone."