Dezeen promotion: entries are now open for architects to submit projects to the American Architecture Prize, which will be judged by Alejandro Zaera-Polo, Sadie Morgan and Will Alsop (+ slideshow).

The American Architecture Prize (AAP) was launched this year to recognise architectural design and innovation completed by professional firms, university students and independent designers in the last five years.

Over 40 categories will be split across the three main disciplines of architecture, interior design and landscape architecture. 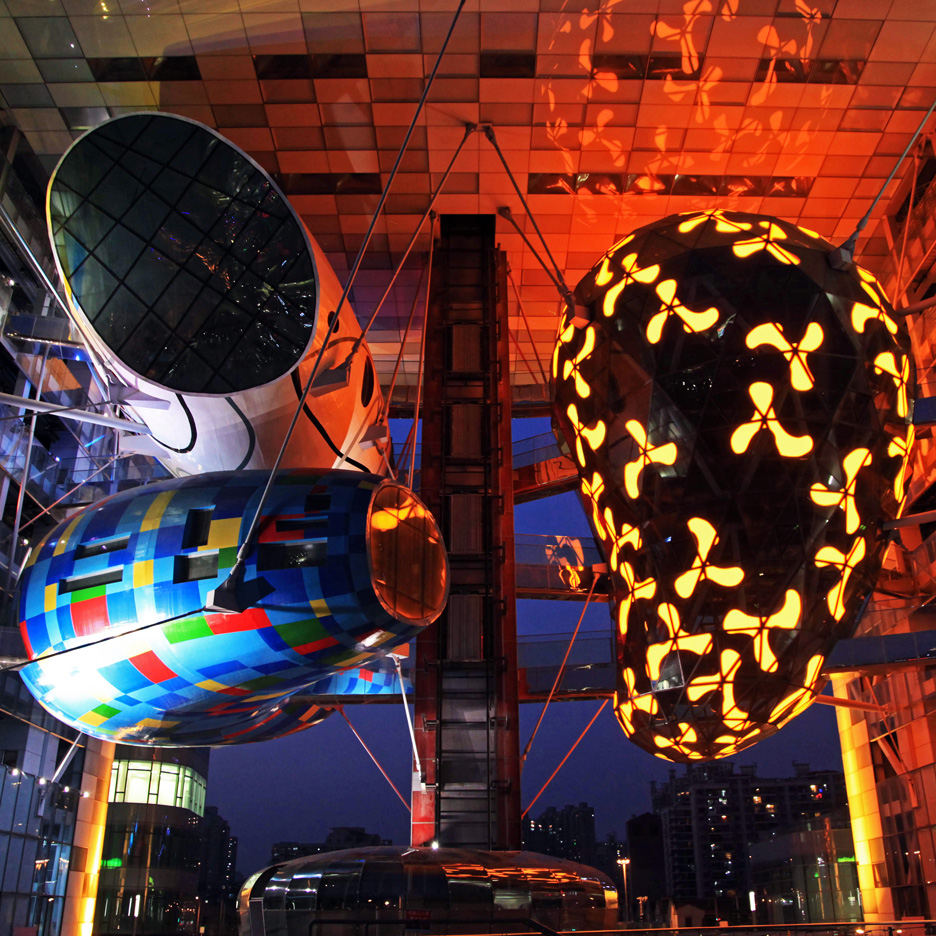 The architect, interior designer, and landscape architect of the year will each receive an AAP Trophy. These will be presented at the AAP Winners Cocktail Event on 25 October 2016 at the Cooper Hewitt Smithsonian Design Museum in New York City.

The winners will also receive extensive publicity throughout the following year, with their designs showcased to a worldwide audience. Gold, Silver, and Bronze levels will be awarded a Winner's Certificate and Seal.

Submissions must be received before 31 August 2016. For more information visit the American Architecture Prize website.

The cocktail event is presented in association with Archtober: Architecture and Design Month, which takes place in New York City in October 2016.