Business news: German publishing house Gestalten has entered into voluntary insolvency after losing money on a concept store in Berlin.

The company, which publishes books about architecture, design and other creative disciplines, made the declaration after failing to secure an extended credit line from its bank.

"I had to apply for insolvency otherwise I could have run into a personal liability that could have put me in jail," Gestalten CEO Robert Klanten told Dezeen.

Gestalten found itself short of cash after running into problems with Space Berlin, a concept store it operated on the top floor of the Bikini Berlin retail and leisure complex in the German capital. 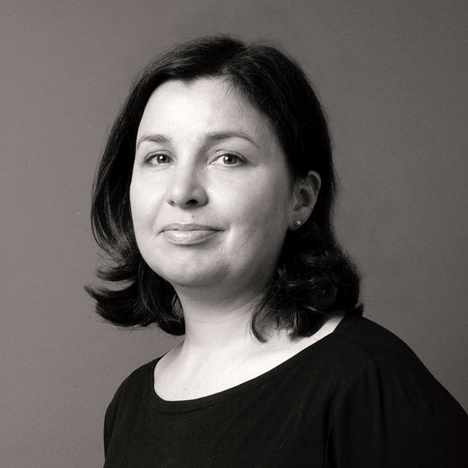 Sales at the store declined after the owners of Bikini Berlin closed the second-floor retail level and moved stores to the ground level, according to Klanten.

"Footfall went down and we lost something like half a million euros last year," Klanten told Dezeen. "Unfortunately the Bikini concept store burned a large hole in our pockets."

The insolvency agreement protects Gestalten from creditors including Bikini Berlin while it attempts to restructure itself and refocus on its core publishing business. Around 35 staff at the store have been made redundant.

Gestalten has informed writers and other suppliers that invoices for services submitted before August 22 have been frozen, but invoices submitted after that date will be guaranteed.

Klanten said it was up to legal administrators to decide whether invoices would be paid but he added: "It's totally clear that Gestalten will survive as a brand and as a company."

"I have a couple of potential investors and I'm reviewing my options" he added, saying that the company was otherwise healthy and had been growing strongly.

"The publishing side is going along as normal. Books are being released."

Gestalten publishes around 40 books per year and turns over €10 million. Besides its own-label books on architecture, design, art and photography it also publishes books and travel guides for Monocle magazine and operates a creative consulting wing.

Opened in 2014, Bikini Berlin describes itself as a "concept mall" containing shops including a boutique by Mexican designers Zeller & Moye, the 25hours hotel designed by Werner Aisslinger, and a cinema.

It occupies a 1950s building in Charlottenburg that was refurbished by architect Hild und K. The original building earned the nickname "bikini" thanks to the distinct top and bottom layers of its elongated main block.