Called the Friction Cover, Heatherwick's design features two layers, with the top sliding up in sections to reveal the image underneath and create the number 20 in black and white typography.

Released this month, it marks the 20th anniversary of the magazine, which was first published in 1996. "We asked him to do something outstanding with our 20th anniversary cover," said Wallpaper editor-in-chief Tony Chambers, who described the design as "a kinetic sculpture on a magazine".

"His design is a textbook example of the Heatherwick approach: a low-tech but joyous piece of paper engineering to create a simple but total transformation," added Chambers.

Heatherwick was approached by Chambers and Wallpaper art director Sarah Douglas earlier this year to create the cover for the 20th-anniversary edition.

The cardboard trellis-like system used to create the sliding motion is based on a table prototype that Heatherwick was working on when the two visited his studio.

The cover consists of two layers. The top features a photo shoot of two models wearing Gucci clothes on a white Alpaca rug by The Rug Company and a wicker Palla chair by Giovanni Travasa.

Broken up pieces of typography are arranged over the top of the image, and a row of perforations to one side allows the cover to be detached for assembly.

Although copies of the magazine are being sold ready-assembled with the cardboard trellis backing held together by plastic pins, it can also be self-assembled by cutting the top layer into seven strips and attaching it to a kit that can be ordered via the Wallpaper* website. Assembly instructions are printed on the back of the top layer. 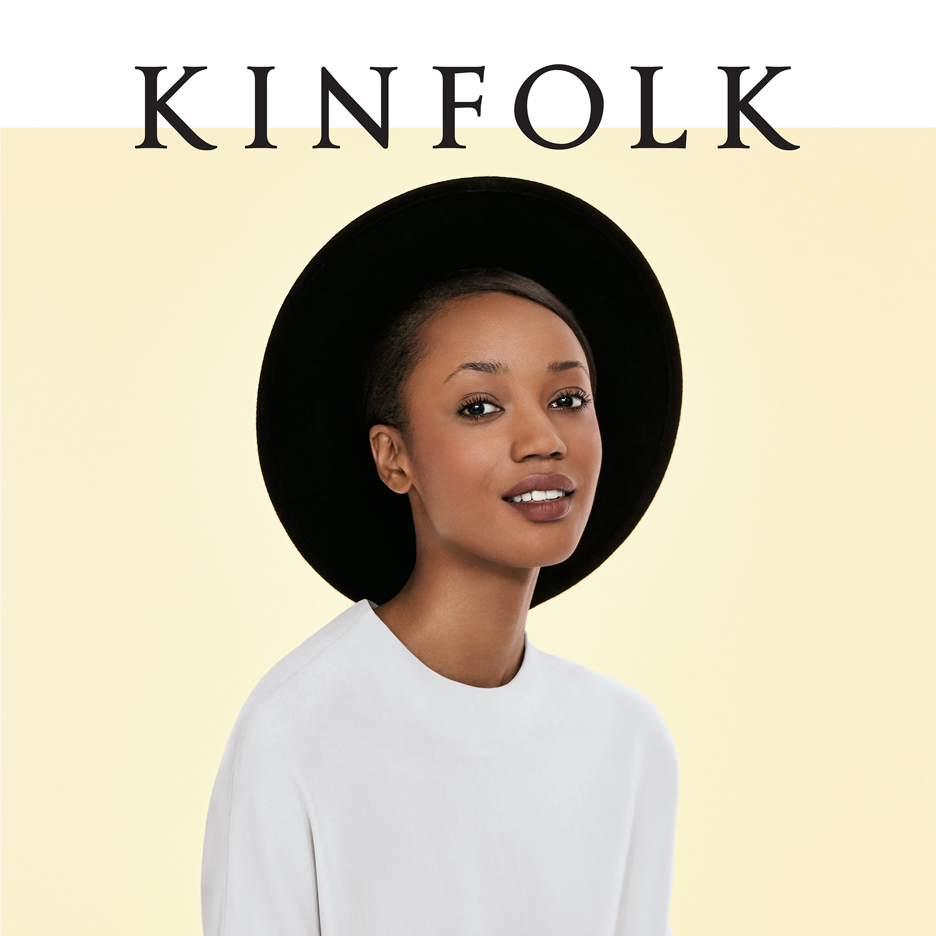 Underneath is the cover from the very first edition of the magazine in 1999, which also features two models dressed in Gucci clothing on a white rug with Palla chairs.

"Issue one was this 1996 Gucci look, so we've done another Gucci look and recreated it in a way," Douglas told Dezeen.

When fully assembled, the strips of the top layer can be moved upwards to reveal a portion of the 1996 image and the number 20 is formed on top.

"When it's closed it's quite an abstract pattern," said Douglas. "[Thomas'] studio is incredible, so they could do lots of tests and trials of it."

Heatherwick is now best known for high-profile projects like the 2012 Olympic Cauldron and the controversial Garden Bridge.

But since the early days of his studio, the London-based designer has also sent out handmade Christmas cards that feature different experiments with paper, wood and plastic.

The Friction Cover marks the beginning of a year of anniversary celebrations and commissions that will be unveiled in stages by Wallpaper.