Ronan and Erwan Bouroullec have created models exploring better ways for nature and cities to interact, which they are showing in an exhibition at the Zaha Hadid-designed Vitra Fire Station.

The Rêveries Urbaines, or Urban Daydreaming, is the product of a research project by the design duo exploring possible development solutions for cities.

Over the course of the year, the pair came up with a number of ideas of what cities may be like in the future, and from this research they turned 14 proposals into detailed models.

"The exhibition brings together propositions for developing public spaces that could equally apply to Weil, Basel or Copenhagen," said Erwan.

"In fact, all of these principles have the advantage of containing an element of abstraction," he added. "They reply to a question that is not completely clear." 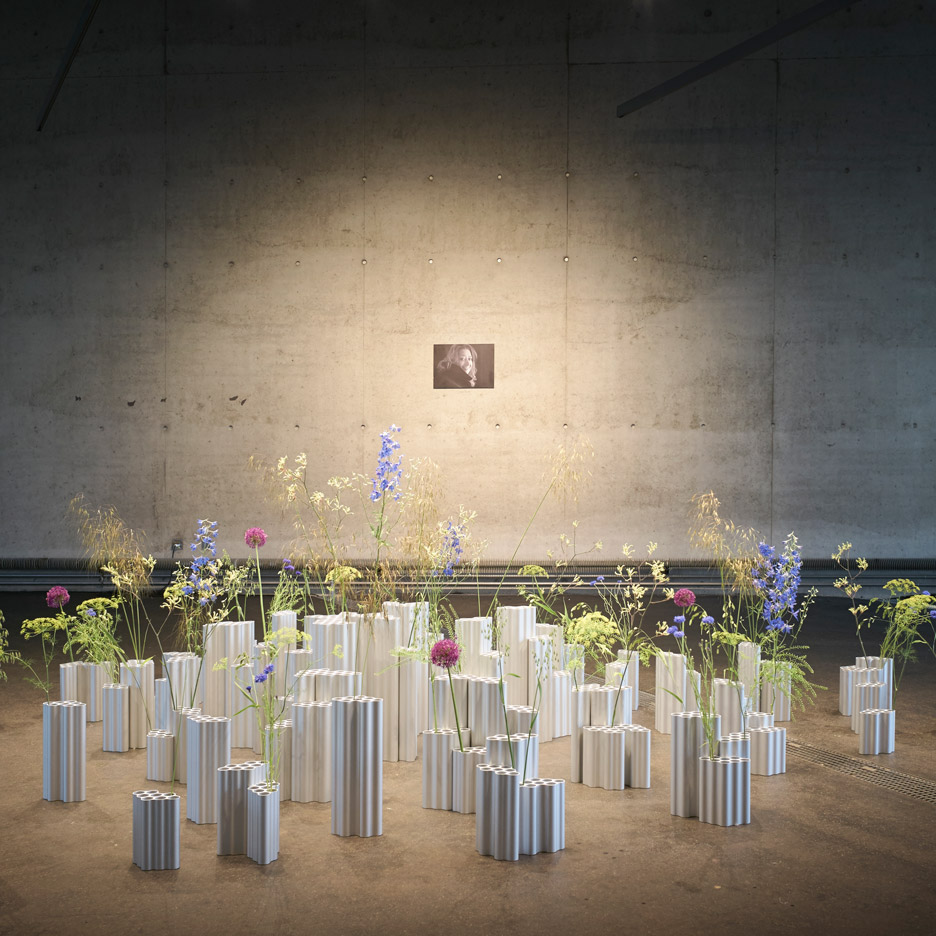 The majority of the 14 models on show inside the exhibition focus on the way nature interacts with the city.

Each model takes into consideration the needs of urban environments while suggesting ways to bring plants, animals and water back into the city.

The dioramas incorporate elements of the Bouroullecs' product design, including the Cloud vase.

The Rêveries Urbaines project marks the first time that the pair, who are best-known for their furniture design, have worked on an urban development project.

"Some people may find the exhibition perturbing or surprising because, up until now, urban development has never been our subject," said Ronan. "I like being in that position."

"Over the past 20 years, I think our best propositions were linked to subjects for which we were not particularly prepared."

The Bouroullecs have exhibited a number of times at the Vitra Fire Station, which is part of the Vitra Campus in the German city of Weil am Rhein.

The venue was the location of their floral tribute to the late architect Zaha Hadid earlier this year.

Rêveries Urbaines will be on show until 22 January 2017.