Zaha Hadid 1950-2016: Danish architect Bjarke Ingels reflects on the huge impact visiting Zaha Hadid's Vitra Fire Station had on him as a student in the next movie from our exclusive video series.

Ingels says he first discovered Hadid's work in 1993, when he came across her paintings while studying architecture at the Royal Danish Academy of Fine Arts.

"She hadn't built much back then," he says in the movie, which Architizer filmed in New York as part of our Zaha Hadid video tribute collaboration.

"These paintings – these amazing fantasies – were actually acrylic paintings, but they looked like they had came straight out of the future."

Despite being impressed by the Iraq-born British architect's paintings, Ingels says that many people didn't consider her work to be buildable. 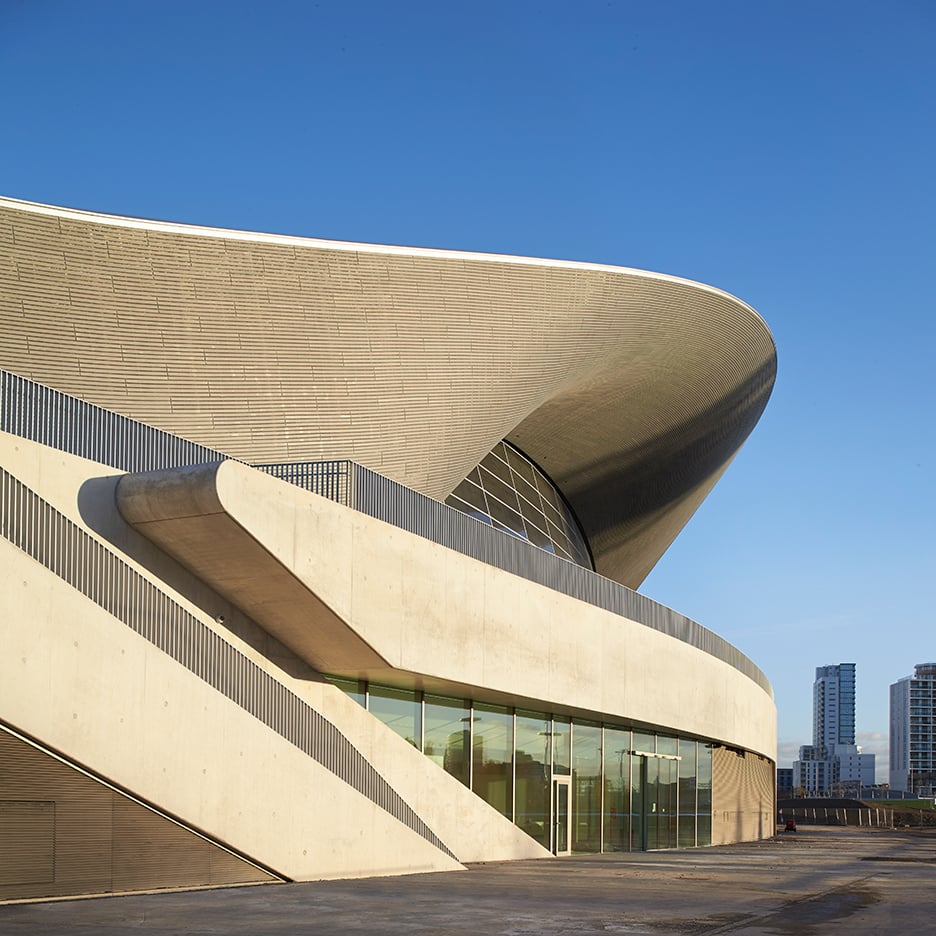 "Zaha was probably presented to me as an example of a paper architect," he says. "You know, making these wonderful but also unbuildable fantasies about buildings."

"In the first couple of weeks of my second year as an architecture student, we went to Vitra and saw the fire station," he recalls.

"She had somehow found a way to manifest in physical form the seemingly impossible perspectives of floating elements and skewed angles that she had captured in her fantasy."

He adds: "It was an eye-opening experience that something so wildly out of your imagination could actually be so perfectly materialised in the real world."

Ingels' firm BIG is known for forward-thinking concepts and exciting ideas, but has only completed a handful of buildings so far. Its most high-profile projects include Google's new California headquarters and a tetrahedron-shaped apartment tower in New York. Ingels also designed this year's Serpentine Gallery Pavilion, which is conceived as an "unzipped" wall.

In a previous Dezeen interview, Ingels described architecture as "the art of turning science fiction into fact."

Hadid died unexpectedly in March following a heart attack. Ingels and a host of other leading architects including Richard Rogers, Norman Foster, Daniel Libeskind and Amanda Levete paid tribute to her in our memorial video, which was screened at the Architizer A+ Awards in New York.

This movie was filmed by Architzer in New York and edited by Dezeen in London.