Museums are benefitting from the decline of long-form print journalism according to Design Museum director Deyan Sudjic, who spoke to Dezeen's Marcus Fairs in this talk we filmed for Molteni&C.

"There's a generation of journalists your age who have moved out of magazines and into museums," he says to Fairs in the movie.

Before launching Dezeen in 2006, Fairs was founding editor of Icon magazine, which Agerman Ross and Long both previously worked at. Other prominent design journalists who worked at the magazine include Justin McGuirk and Christopher Turner, who are now chief curator at the Design Museum and director of the London Design Biennale respectively.

"I think I'm the only senior person from the original Icon team who is still in journalism," Fairs observes. "Is there an economic reason for that? Is it that people can't make a living in media anymore?"

Museums do not pay better than magazines, says Sudjic, because "smart people like working in them". However, he suggests the reason for the shift is an economic one.

"Maybe it's because the resources are fading in print journalism to actually give people the chance to explore subjects in a measured way," he says, observing that while the fast-paced nature of online journalism is beneficial for breaking news, it often doesn't offer as much space for reflection. 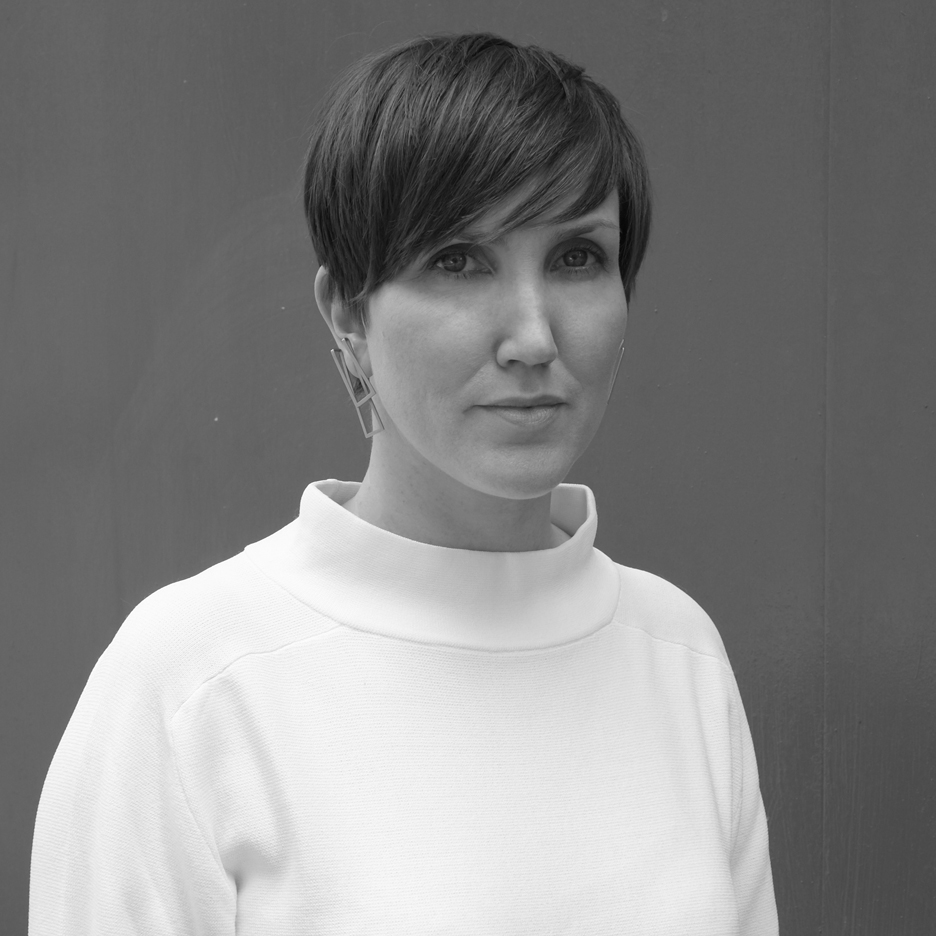 "The instantaneity [of online journalism] is all very well for reporting the next big thing, but it's not necessarily the best thing to reflect on what some of these wonderful things might do, or these not-so-wonderful things," Sudjic continues.

"That's what long-form journalism could once do and maybe now the way that museums operate is beginning to move into some of this territory."

Sudjic himself has a journalistic background, having co-founded Blueprint magazine in 1983, been editor of Domus magazine from 2000 to 2004 and written for numerous newspapers.

He says the economic model that allowed print magazines to be successful is much less secure today than it was in the past.

"Magazines like Blueprint and others I've worked for survived not by people buying them but by people paying to advertise in them and that has now more or less vanished," he says. "The economic model that kept such beautiful magazines in business is under serious threat."

Sudjic has been director of the Design Museum since 2006, and he says he takes a similar approach to curation as he did to journalism.

"I've always thought that design and architecture are much too interesting simply to talk to the converted," he says. "To me, it's about being clear and being direct in telling stories and that was the way that I worked as a journalist."

"In my early days at the Sunday Times, there was a sub-editor who said to me: 'Never use the word fenestration when window will do.' And that has really stayed with me ever since."

Sudjic is currently overseeing the Design Museum's move from its current location in a former banana warehouse on the riverside at Shad Thames in southeast London to a conversion by John Pawson of the Commonwealth Institute in Kensington, which is due to open later this year.

"It's 10,000 square metres with free admission in an exquisite conversion of a 1962 landmark," Sudjic says. "We'll change the way the world sees design museums, thank you very much."

This movie was filmed by Dezeen for Molteni&C at the Italian brand's flagship store in London.

It is an edited version of the talk, which we live streamed on our Facebook page and is still available to be watched in full here: