Co-living complexes like WeLive and The Collective aren't just for millennials – they could also be used to house the growing population of senior citizens, according to architect and Architizer co-founder Matthias Hollwich.

Speaking at the World Architecture Festival in Berlin, the HWKN director said that current housing options for older people, from retirement communities to nursing homes, are "storage devices" that create social segregation.

He claimed that co-living complexes – a cross between student housing and hotels, where residents share facilities – are a much better solution, and could lead to happier communities.

"I believe we have to start a whole new attitude to how we treat society in relationship to ageing," said Hollwich.

"We as architects and planners have a responsibility to make a big difference, to activate communities so that people don't become lonely."

Hollwich said that WeLive – a co-living brand that HWKN is collaborating with – creates homes that are just as suitable for the baby-boomer generation as they are for young people.

Like many examples of co-living, WeLive offers small, serviced, dorm-style rooms, but residents also have access to a wide range of communal facilities, including a gym, a mailroom, bars, event spaces and a hot tub.

"WeLive is looking into serving the millennials but it goes full circle," he said. "I think it is the perfect product for the boomers, because their interests are very similar, about experiences, about community, about safety and security."

"We have to break down fences and allow people to start sharing amenities in their living environment so that there is a quality of life but also a social activation," he added.

The architect also said that the current model for retirement is out of date. He claimed it would be better if people could continue to work or study in later life, because active participation in society is fundamental for a happy life.

"Retirement is an amazing idea, but it sucks," he said. "What happens is people retire, then they entertain themselves for the rest of their life."

"We as planners have to find alternatives. We need to provide places where people can unleash their creative powers. And we should allow people to be students forever."

As well as WeLive, HWKH has also devised a variety of different designs aimed at reintegrating older people back into communities. These include a new model for a retirement community in Spain, a micro-apartment tower for New York and a high-rise designed to suit people of all ages.

"We need to change the game," added Hollwich. "With a new typology you can do amazing things, you can rethink everything."

Hollwich made the comments during a presentation at the World Architecture Festival in Berlin. Dezeen is media partner for the event, which is taking place at Arena Berlin until 18 November.

He is the latest in a series of figures to claim that co-living could change the way people live. The entrepreneur behind London start-up The Collective said home ownership will become a thing of the past, while designer and TV presenter Naomi Cleaver said co-living could solve London's housing crisis. 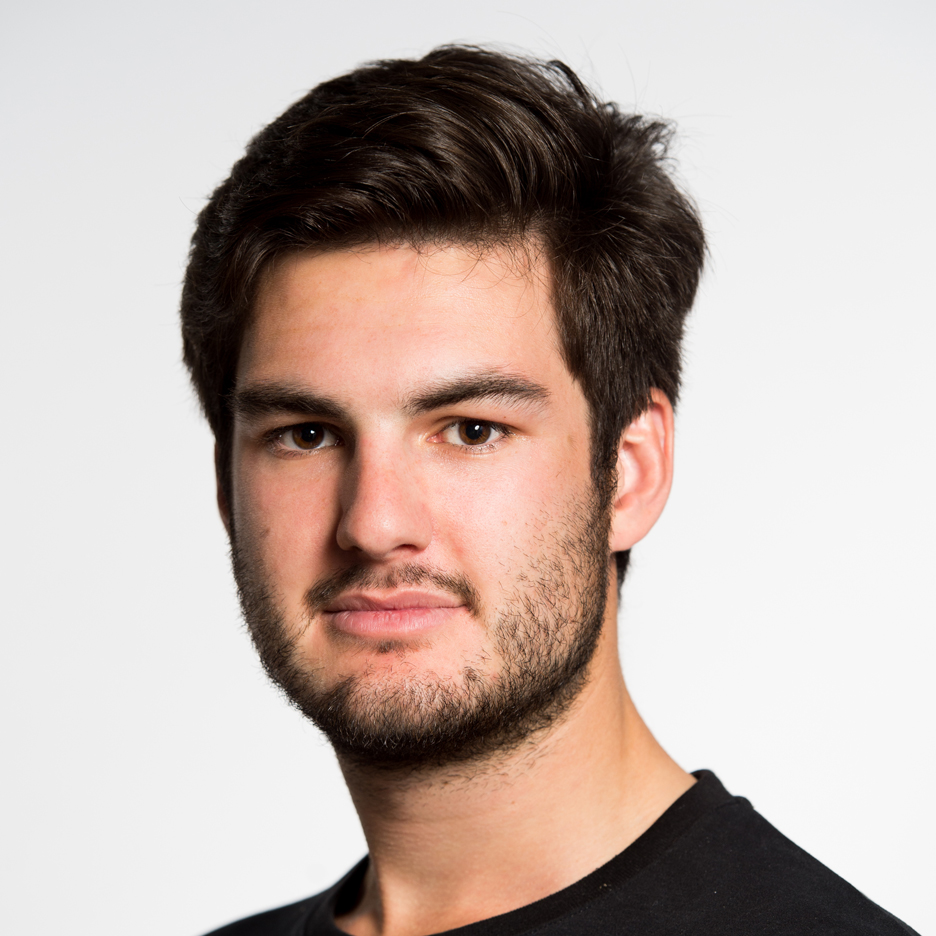