Denise Scott Brown has been awarded this year's Jane Drew Prize for raising the profile of women in architecture, four years after her unsuccessful campaign to be retrospectively recognised for her role in her husband Robert Venturi's Pritzker Prize.

The American architect was announced yesterday as the winner of the prize, which is jointly awarded by the Architects Journal and The Architectural Review in recognition of women's contributions to the profession.

Her receipt of the prize is "a culmination of the grassroots drive to see her contribution to the profession adequately recognised" according to the organisers.

Scott Brown's gender equality battle began in 2013, when she spoke out about not being acknowledged for her role in Venturi's Pritzker Prize during an address at that year's Women in Architecture Awards lunch.

A petition to retrospectively recognise her contribution was subsequently launched. It gained support from architects including Zaha Hadid and Farshid Moussavi, as well as her husband, but the Pritzker committee eventually rejected it.

"I'm a bit punch drunk on the whole subject of prizes as you can imagine given my history with them," Scott Brown told the AJ. 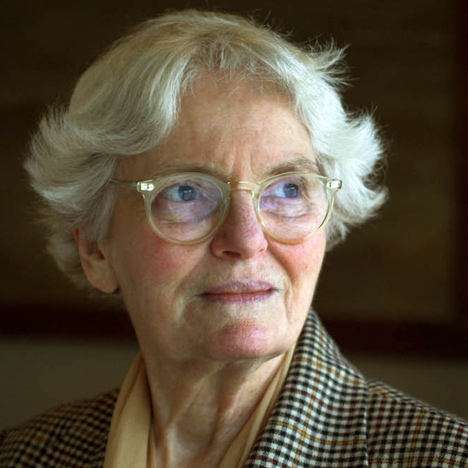 "But things have happened which have made me very happy in my old age, and one of those is this prize and the petition which came out of the AJ's work."

Scott Brown also receives the 2017 Jane Drew Prize for her architectural projects and research. Her and Venturi are credited by many as founders of the Postmodern movement. They also co-authored the seminal 1972 book Learning from Las Vegas.

Following the Pritzker campaign, the AIA altered its rule that stated that only individuals could win its own Gold Medal accolade, and presented both Venturi and Scott Brown with the award in 2016.

"I was very touched by the Pritzker petition – and that is my prize in the end," said Scott Brown. "20,000 people wrote from all over the world and every one of them called me Denise."

"It is probably one of the reasons why the AIA finally shifted and allowed the prize to be given to two people," she added.

Earlier this year, on the same day that hundreds of thousands of women worldwide marched for equal rights, David Adjaye said the architecture and design industry still doesn't provide the same opportunities for both sexes. 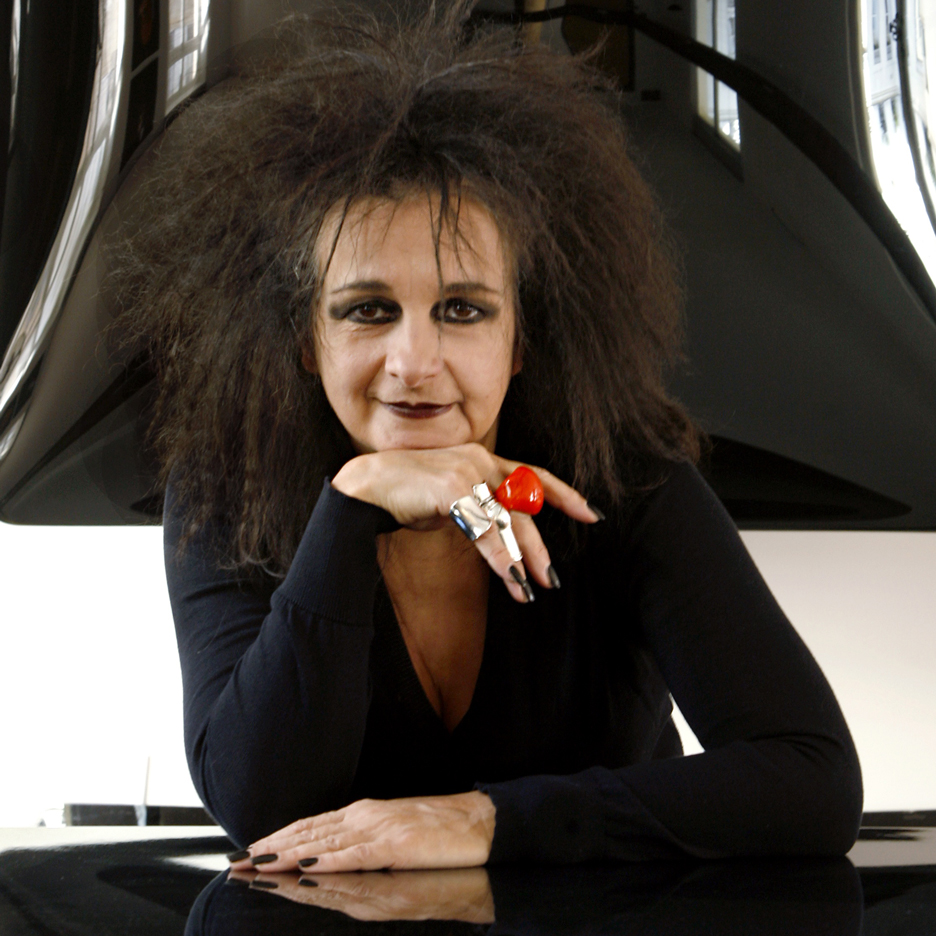