Miracle material graphene was used to create this dress by wearable tech company Cute Circuit, which changes colour with the wearer's breathing.

It is the first time a dress has incorporated graphene – a new material that's been hailed as the thinnest, strongest and most conductive ever developed. The company worked with the National Graphene Institute at The University of Manchester to create the dress.

A band around the waist measures the wearer's breathing rate, which is repeated in flashing, colour-changing LEDs – placed on transparent and conductive graphene panels. The lights glow orange and green for shallow breathing, and blue and purple for deeper breaths.

The garment can also be controlled by an app created by the company, to simulate breathing patterns even if not being worn by a person.

Cute Circuit, which was founded in 2004 and specialises in using smart textiles to create wearables, had to work closely with scientists to create graphene sheets of a shape and size that could be used in a dress design – as the material can't be mass manufactured.

"As graphene has never been used before in fashion we wanted to capture the magic of having transparent areas become active, making the invisible visible," the company told Dezeen. "When the model walks or interacts with other people the dress surface becomes alive with the activity of her interactions."

Interest in graphene revolves around its strength, conductivity and lightness. The material is made up of carbon atoms densely packed into a hexagonal pattern.

In 2010 the scientists that discovered the material, which is just one atom thick, were awarded the Nobel Prize in physics.

"This is a fantastic project. Graphene is still very much at its infancy for real-world applications and showcasing its amazing properties through the forum of fashion is very exciting," said the National Graphene Institute's Dr Paul Wiper.

The material has been proposed for everything from ultra-thin "more pleasurable" condoms to night vision contact lenses.

"We are fascinated by the idea of graphene being very lightweight, extremely conductive, and transparent so we can see applications in sportswear and other fashion items where we want to achieve a particular look and performance while using invisible technology," added Cute Circuit.

The dress made its debut earlier this year at Manchester's intu Trafford Centre but will also be shown during the city's Science Festival in October. 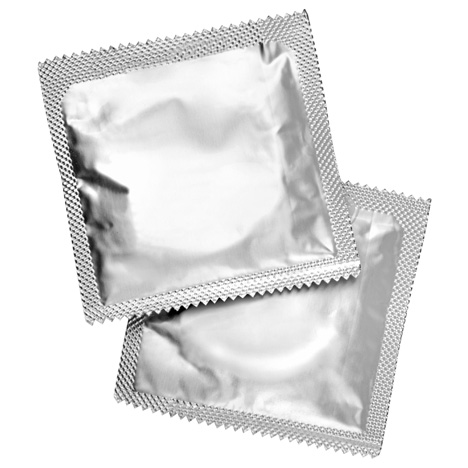