Dezeen promotion: Italian artist Giorgio Andreotta Calò has installed a flooded platform inside the Italian pavilion at this year's Venice Art Biennale, after being awarded Mutina's inaugural This Is Not A Prize award.

Calò's expansive installation – called "Senza Titolo (La fine del mondo)" ["Untitled (The end of the world)"] – reflects and inverts the vaulted ceiling of an old shipbuilding warehouse at the Arsenale, one of the Biennale's two main sites.

The artist was awarded the commission shortly after being selected to become the first recipient of This Is Not A Prize, a new annual award launched by Italian tile brand Mutina to support emerging talents in the art world.

With the support of Mutina, the Italian artist divided the vast space into two levels by suspending a wooden platform atop a forest of scaffolding.

Visitors enter the dark pavilion on the lower level before climbing a set of stairs and emerging alongside an expanse of water. The dark pool reflects the entire beamed ceiling above, seemingly turning the world upside down.

Water and reflection feature strongly in Calò's work, which he says is in part influenced by Venice, where he was born.

"Venice is a city that I love and detest, a city that reflects itself," said Calò. "The royal city and its reflection in the water. Reflection is a condition of those who live in it, their form mentis."

Calò is the first winner of This Is Not A Prize, which was launched at Artissima 2016, an art fair in Turin.

In addition to a €5,000 prize, the accolade signals the beginning of a collaboration between the winner and Mutina. The Italian brand then pledges to supports the artist in a future project. This could be a specific work – like Calò's Venice Biennale installation – or an exhibition or publication.

The award is part of the Mutina For Art programme. It also includes MUT, a dedicated exhibition space at the brand's Angelo Mangiarotti-designed industrial headquarters in Fiorano, and Dialogue, a programme of collaborations with artists, galleries, institutions and partners.

Mutina – which ranked at number 225 on Dezeen Hot List – also a long history of working with talented designers. For its tile collections, it had previously teamed up with Patricia Urquiola, Ronan and Erwan Bouroullec, and Edward Barber and Jay Osgerby.

Photography is by Nuvola Ravera, unless stated otherwise. 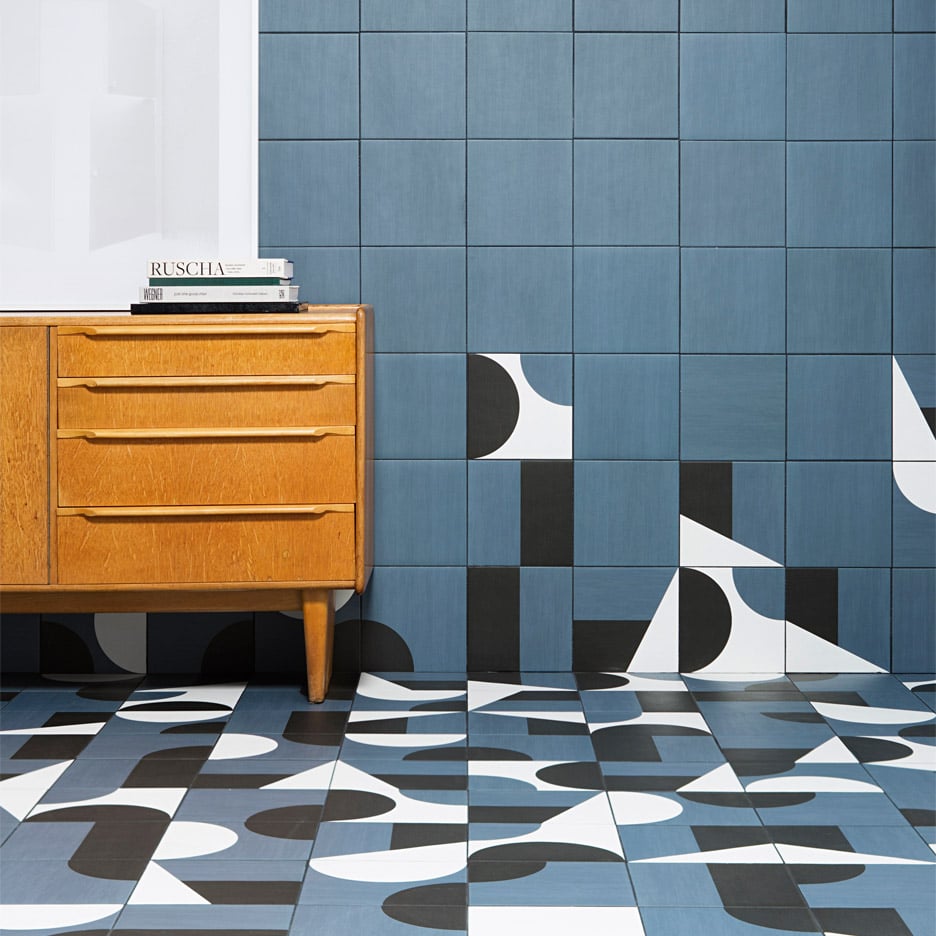