An architecture critic and founder of design research studio Space Caviar, Grima is set to succeed Thomas Widdershoven, who resigned last year. The school refused to confirm the appointment but said it would be issuing a statement soon.

Grima, 40, graduated from the Architectural Association in 2003. He went on to curate the Biennale Interieur in Kortrijk, Istanbul Design Biennial and the inaugural Chicago Architecture Biennial. He is currently the director of the Ideas City festival at New York's New Museum.

He was appointed editor-in-chief of Domus magazine in 2011 – a role he held for two years before founding architecture and research studio Space Caviar alongside Tamar Shafrir. Space Caviar is known for experimental projects like the FOMO algorithm-generated journalism machine, which FOMO, which automatically created magazines from live speech and social media feeds at Milan design week in 2014.

Grima follows in the footsteps of a number of high-profile names to have taken up posts at the Design Academy. 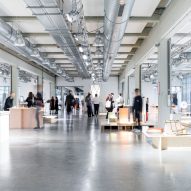 Widdershoven, who announced he had "decided not to be available" after the summer break in 2016, was appointed in 2013 following a period of turmoil that saw the resignation of the heads of the three masters courses, their subsequent return to the school and the departure of school's chair Annemieke Eggenkamp.

Fuelled by the recent seven-month-long gap without a creative director, a group of Design Academy alumni came together to urge the school to make an appointment that enhances its creativity, rather than its business model. Their shortlist of suggested candidates included Grima, alongside other names from the industry. 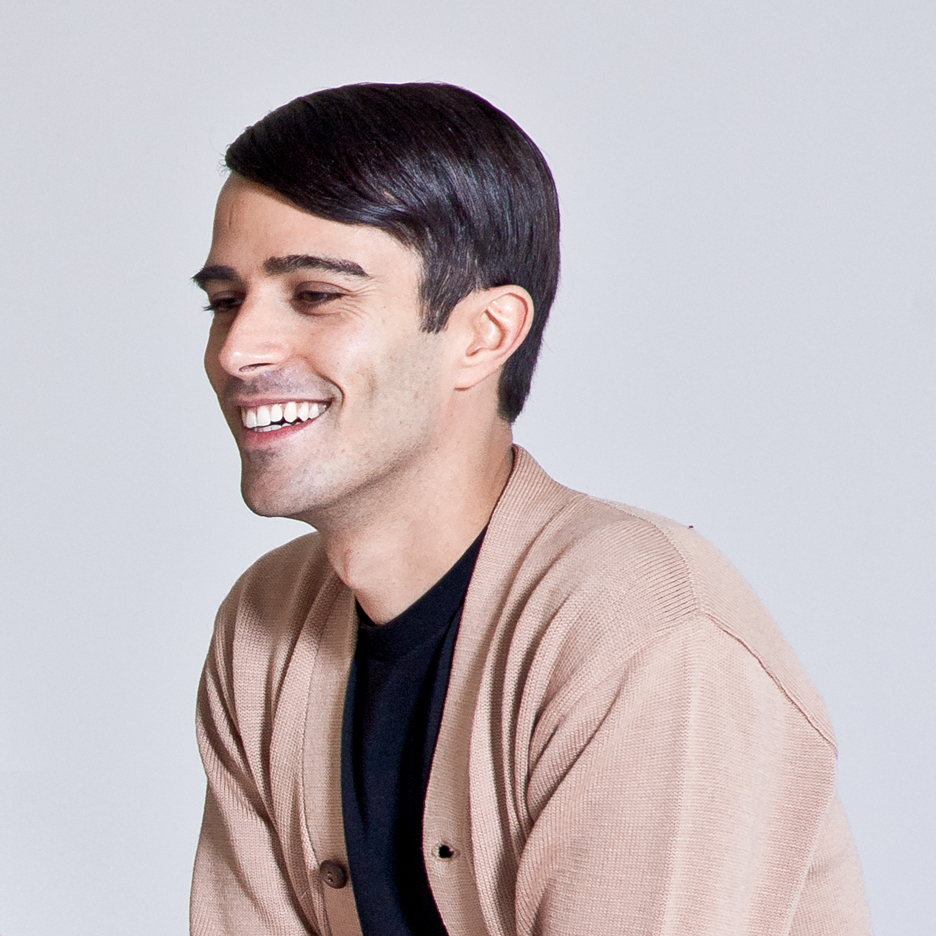 At the time, meeting organiser Jules van den Langenberg wrote in an opinion piece for Dezeen that he was concerned the school would overlook their demands and shift to a management-led setup.

"The whole process, response of the academy to our labour of love and appointing of the new creative director all indicate that the school will shift towards a management-led institute rather than a content-based one," he said.

Design Academy Eindhoven is regarded as one of the most influential schools in the world, gaining a place on Dezeen's inaugural Hot List last year.

Its students often produce thought-provoking and highly conceptual projects, such as a gun that collects tears and uses them as bullets and a range of "pearl" jewellery from human teeth.