Jawbone, the technology company steered by designer Yves Behar, has gone into liquidation, and its assets are reportedly being funnelled into a new health startup.

According to news website The Information, the Silicon Valley company – whose best-selling products included the UP wristband and the Jambox wireless speakers – is channelling its assets into a new health startup named Jawbone Health.

The website claims its sources are close to Jawbone CEO Hosain Rahman. Rahman is expected to move to the new company, which will focus on health-related products and medical devices.

Yves Behar, who has been Jawbone's chief creative officer since 2003, refused to comment on the news. It is unclear whether he will still be involved with the company, or whether his design studio Fuseproject will still have the equity stake it negotiated over a decade ago.

Jawbone has not issued a statement, and has not responded to Dezeen's request for comment. However there are a number of job adverts on the Jawbone website recruiting for Jawbone Health.

These job specifications describe the company as being "at the forefront of revolutionising primary care".

Jawbone, once valued at $3 billion, was originally founded in 1999 as an audio technology company named Aliph. After rebranding, it launched the Yves Behar-designed Jambox speaker in 2010.

It shifted towards healthcare and wearable tech products in 2011 with its UP wristband, also designed by Behar, which monitors how a wearer moves, sleeps and eats. It one of a number of wearable devices that came onto the market at that time, along with Nike's activity-tracking Fuelband, the Google Glass headset and Fitbit.

Jawbone is reported to have been struggling financially for some time. This year it also sued rival Fitbit for allegedly stealing its trade secrets.

At the time, Fitbit responded to the claims by releasing a statement that blamed Jawbone's "complete failure in the marketplace and reported insolvency", fuelling suspicion that the company was on the way out. 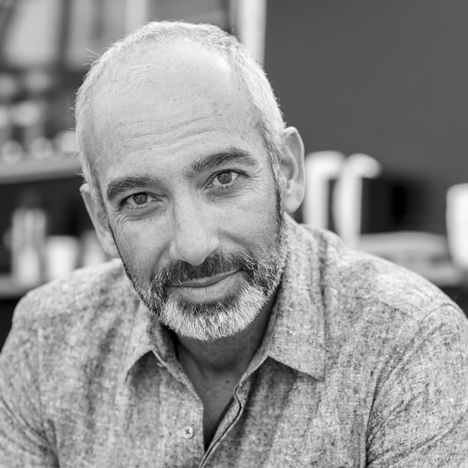 "After a full examination of the issues and Fitbit's resounding victories at the ITC (International Trade Commission), coupled with Jawbone's complete failure in the marketplace and reported insolvency, Jawbone is now attempting to exert leverage against Fitbit in civil litigation pending in the California state court," said the company.