The Welsh government has abandoned plans to build a ring-shaped walkway at Flint Castle, which was described by critics as a symbol of oppression.

The competition-winning plans for the £395,000 sculpture, by London- and Gloucestershire-based practice George King Architects, were first unveiled on 21 July, and gained almost immediate criticism.

An online petition against the project, which was set up just two days after the unveiling of the winning design, attracted over 11,000 signatures. Shortly after, the government paused work on the plans to review the design.

The offending design comprised a 30-metre-diametre ring of weathering steel, which was to be partially embedded in the ground to cantilever at a height of seven metres.

The architects said the design represents a "giant rusted crown" that referred to the medieval monarchs of Europe and the castles constructed under their reign.

But critics saw as a reminder of how Edward I, King of England from 1272 to 1307, tried to "subjugate and oppress" the Welsh people, by building a series of castles in the region, also known as the Iron Ring.

"We acknowledge that the proposal for the Iron Ring sculpture has been divisive and, following extremely constructive and productive meetings with local stakeholders, have taken the decision not to proceed with the proposed design," said Welsh cabinet economy and infrastructure secretary Ken Skates.

The sculpture was to be installed in the grounds of Flint Castle as part of its wider overhaul. The castle, which work began on on a site beside the River Dee in 1277, was one of the first castles built in Wales by English King Edward I.

The funds for the installation will now be allocated to delivering the wider masterplan, which includes a visitor centre. 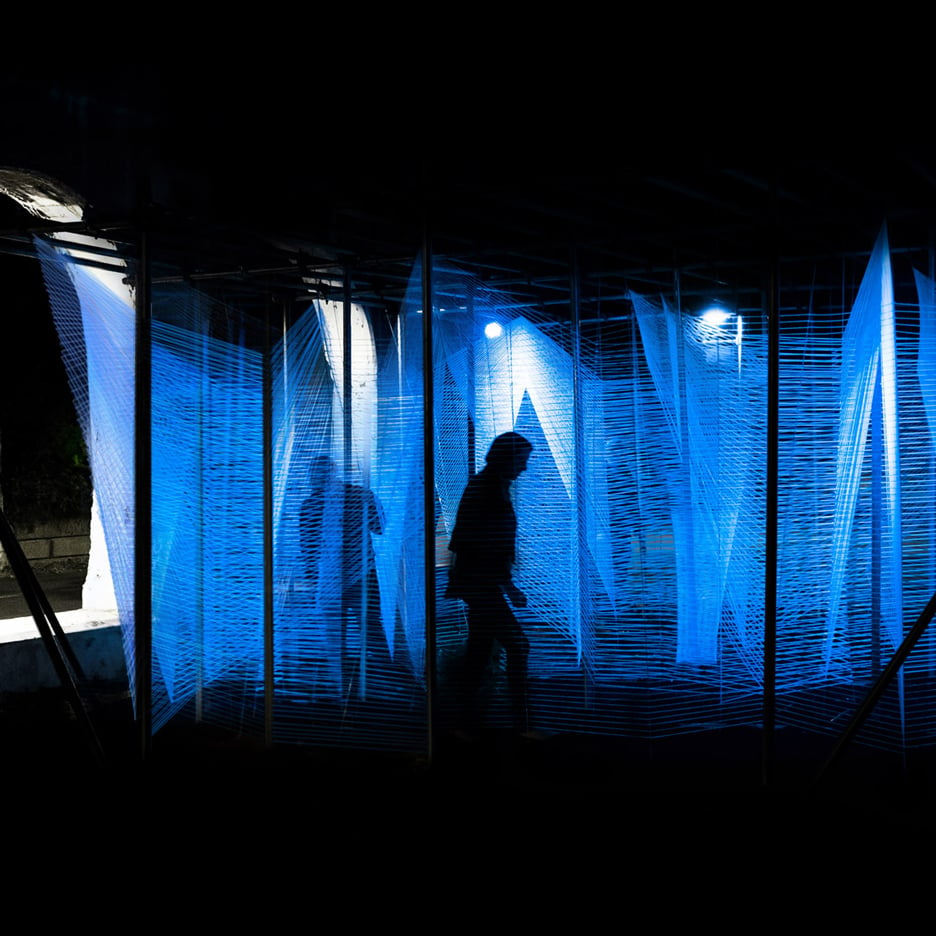