Dezeen promotion: an ideas competition has launched to design an outlet store for Santa Claus' leftover Christmas presents, and the winner will be offered a paid internship at Snøhetta's office in Norway.

The competition, titled the Unbelievable Challenge, calls for proposals to renovate the Pasaż Grunwaldzki shopping centre in the Polish city of Wrocław to create a "winter wonderland outlet" for the fictional Christmas gift-giver Santa Claus.

Organised by Finnish product manufacturer Ruukki Construction, the competition is open to architecture and design students, as well as young professionals.

"Mr Santa Claus has grown tired of all the residual gifts that he's left with every year, and he's decided to build an epic winter wonderland outlet where he can make the gifts available and share the spirit of the season with everyone," reads the brief.

Entrants to the second edition of the competition, which was first launched in 2014, will be asked to consider how the facade and entrances of the building set in an area of the city might be made more eye-catching to attract customers.

This year, Ruukki's energy-efficient building products ranging from facade panels to framing should be integrated into the overall designs, which can be submitted free of charge to the competition website by midday on 20 November.

The competition will be judged by members of architectural firm Snøhetta, the Polish branch of real estate company Echo Polska Properties, the 2014 winner Alexandru Oprita, and Ruukki.

Finalists will present their ideas to the panel via Skype and Santa Claus is rumoured to be selecting the overall winner, who will embark on a 10-week paid internship at Snøhetta's Oslo office.

The winner will be announced in a ceremony on 14 December 2017. 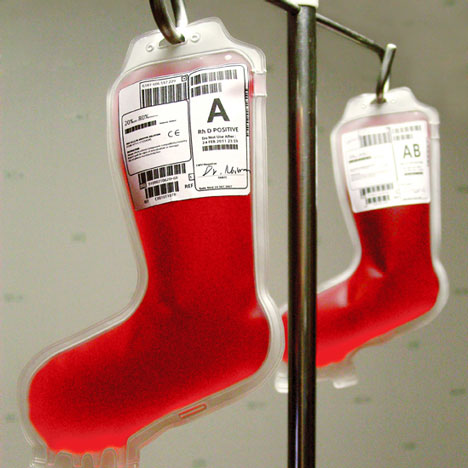 The competition is supported by Snøhetta, Helsinki Design Week and Echo Polska Properties