British inventor Trevor Baylis, who developed the first radio powered by a crank, has died following a long illness.

Baylis was best-known for his hand-powered, wind-up radio, for which he was awarded an OBE.

He was inspired to develop the design in 1989, after watching a television programme about the spread of AIDS in Africa. He learnt that, in many areas of Africa, people had no access to mass communication due to a lack of electricity or access to batteries, so were unaware of the disease.

By creating a device that didn't rely on external power sources, he hoped to give people access to news and advice on how to prevent AIDS spreading further.

His first working prototype featured on BBC television programme Tomorrow's World, where it was spotted by a pair of entrepreneurs and put into development with Cape Town-based company BayGen Power Industries.

A year later, the Freeplay Radio was officially launched. It featured a hand crank that, when wound for 30 seconds, offered an hour of running power.

It was named best design and best product at the 1996 BBC Design Awards.

Baylis also developed a range of other products across his career, including a wind-up lamp, electricity-generating shoes and a self-weighing briefcase.

But he spoke openly about the lack of money he made from his inventions. He set up Trevor Baylis Brands in 2003 to help other inventors learn from his experiences, helping them secure patents for their ideas and teaching them how to bring their products to market.

He was awarded an OBE in 1997, and received a CBE for services to intellectual property in 2015.

The inventor is understood to have no living relatives. 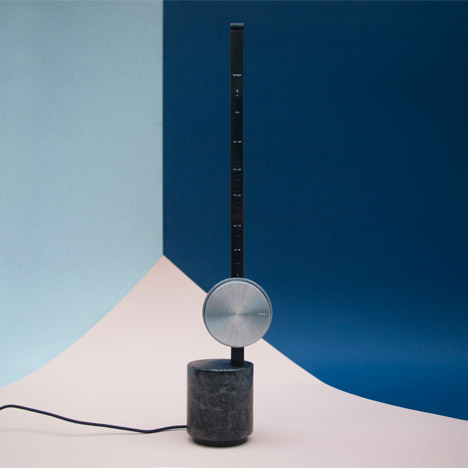