Levi's has accused French fashion brand Kenzo of copying the famous red tabs of its jeans.

The denim brand filed a trademark infringement lawsuit on 6 April 2018, protesting Kenzo's use of red tabs on the pockets of trousers.

Levi's alleges that the small loops of fabric, which feature in a collection modelled by pop star Britney Spears, are too similar to the ones it has used on its garments for decades.

It claims that Kenzo's usage could cause "incalculable and irreparable damage" to its reputation and sales.

Levi's first introduced the "Tab Device" in the 1930s, to distinguish its products from the hundreds of other denim labels on the market.

Typically appearing on the inside seam of a back right pocket, the tabs have been created in a number of colours and iterations over the years.

The brand argues that Kenzo's use of the tab could be could be confusing for customers. 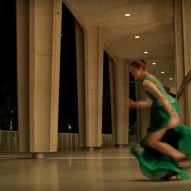 According to Reuters, Levi's has sent Kenzo numerous cease-and-desist letters calling for the brand to revise its design, but the brand has "not complied".

Levi's is now seeking compensation for lost profits and damages, and is calling for a halt on the sales of the items in question.

The complaint, as reported by Reuters, includes a statement made in 1936 by then-sales manager Christopher Lucier. It states that "no other maker of overalls can have any other purpose in putting a coloured tab on an outside patch pocket, unless for the express and sole purpose of copying our mark, and confusing the customer".

Dezeen reached out to both Levi's and Kenzo for a comment but is yet to receive a response.

Levi Strauss founded the Levi's brand in 1853 in San Francisco. It became widely successful thanks to its blue jeans, which were adopted by many subcultures during the early 1960s through to the mid-1970s.

The brand famously created Albert Einstein's leather jacket, which was sold at London auction house Christie's for £110,500 in 2016. 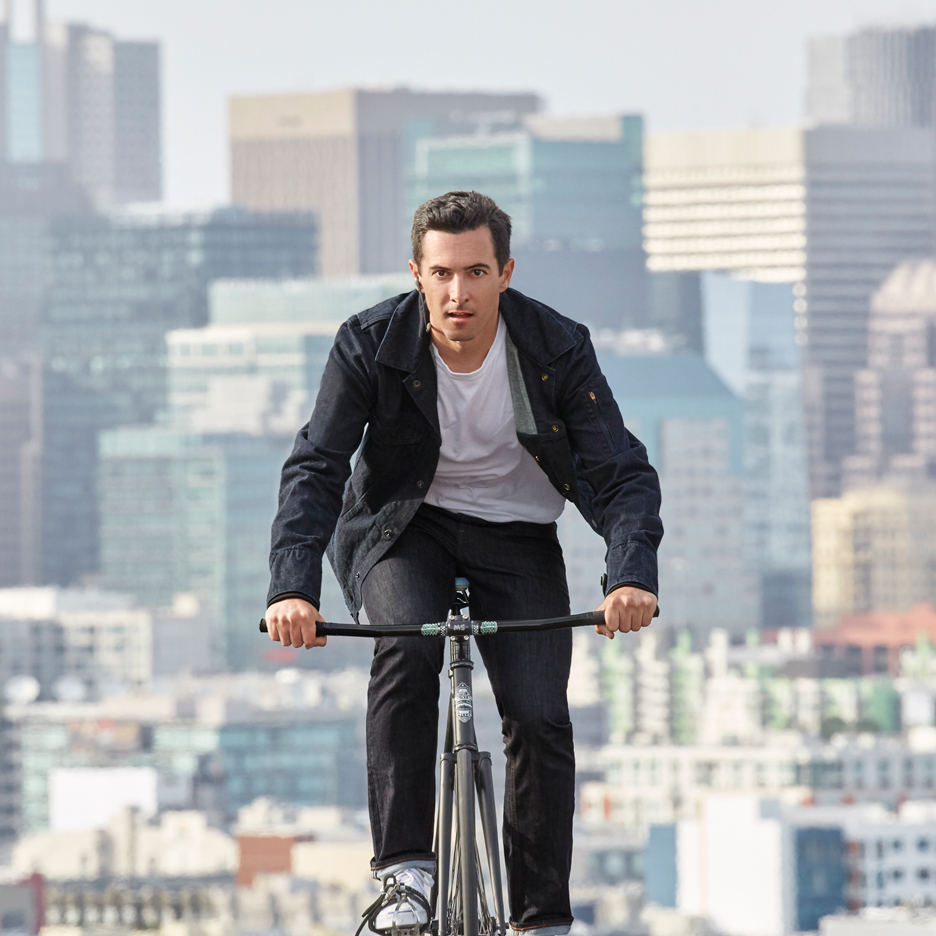 Google teams up with Levi's to create interactive denim jacket

Recent designs by the brand include a jacket produced in collaboration with Google, with sleeves that function as touch-sensitive panels for connected electronic devices, and a range of garments geared towards cyclists.