Wayne Hemingway, Carolyn Larkin, Ivan Harbour and Simon Allford were among the racers, as were Marcus Fairs and Rupinder Bhogal of Dezeen, which was a sponsor of the event.

The HD5K race was organised by architectural visualisation studio Hayes Davidson whose founder, Alan Davidson, was diagnosed with motor neurone disease in 2012. His charity, the Alan Davidson Foundation, coordinated fundraising and matched the money raised by runners.

"It was wonderful to see so many friends of the studio come together and raise funds this way," Davidson said. "The MND Association is an exemplary charity, supporting care and research into this complex and to date incurable disease. I am greatly touched by the kindness shown by all the practices and supporters who contributed to this cause."

Racers set off from the bandstand in Hyde Park at 7pm on Thursday evening, circuiting the Serpentine lake before looping up towards Speakers Corner and then sprinting towards the finish line beside the bandstand.

Giacomo Pelizzari of Takero Shimazaki Architects was the first man across the finish line, in 17 minutes and 29 seconds. Hanna Smith of London Communications Agency was the fastest woman, with a time of 20 minutes and 24 seconds.

Second-fastest men and women were James Ellis of PLP Architecture (18:16) and Cheryl Evans of Allford Hall Monaghan Morris (20:34). In third place were Rufus Stirling of Stirling & Co (18:26) and Cathy Jeremiah of Assael Architecture (21:13).

"The support of Hayes Davidson, the Alan Davidson Foundation and colleagues from the architecture and design sectors is truly appreciated and thank you to all those who ran the HD5K Run," said Sally Light, managing director of the Motor Neurone Disease Association. 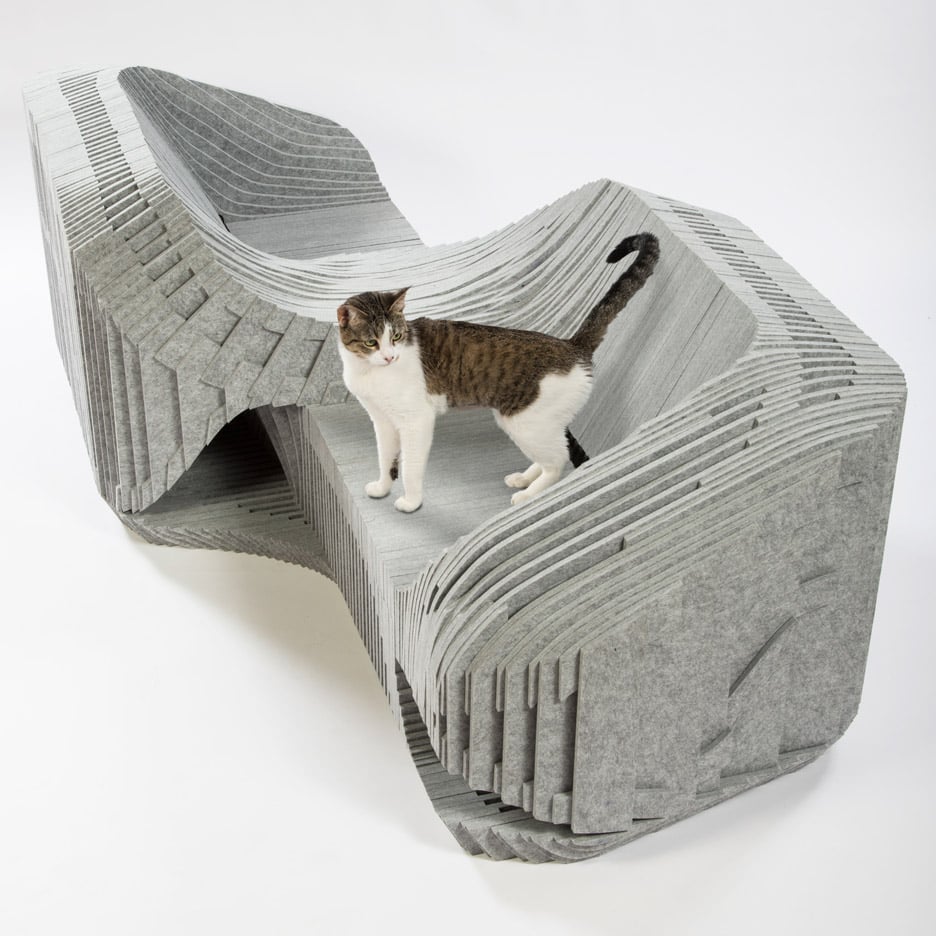 "Without support like this the MND Association simply would not be able to fund research to find a cure, campaign and raise awareness of MND and provide its vital support services," continued Light. "Together we are making a real difference for people affected by this devastating disease."

Larkin of Caro Communications won a prize for raising over £1,300 in sponsorship, which was the highest of all the runners.

Donations can still be made by visiting www.justgiving.com/alan-davidson-foundation.