Co-living could help solve some of the UK's biggest social problems, from loneliness to the ageing population, according to research by London architecture office Studio Weave and the RIBA.

The report Living Closer: The Many Faces of Co-housing, produced by Studio Weave with the RIBA, argues that several issues contributing to the UK's housing crisis could be combatted through the introduction of new residential models.

It suggests that co-living/co-housing – a residential setup where occupants share a range of amenities, from basic living spaces to premium services – could help make city life more affordable and pleasurable for a wide range of people.

"More sociable forms of housing may go some way towards addressing some of the key social challenges of our time: from boosting wellbeing and combating loneliness, to identifying how we can realise more sensitive or nuanced housing options in an increasingly elderly society," it states.

The most common co-living models in the UK are student housing and elderly care homes. In recent years there has also been an increase in the number of co-living developments aimed specifically at millennials.

However Studio Weave's report suggests that a wider variety of co-living models could be introduced, from "warehouse and terraced house shares, to individual flats and university-style living".

It points to residential communities that have been forged by people looking for more opportunities to socialise, such as New Ground Co-housing designed by Pollard Thomas Edwards, a residential neighbourhood specifically for women over 50.

It also highlights developments by companies such as The Collective, which offers its residents a wide range of facilities, such as co-working areas, restaurants, bookable events spaces and outdoor space. 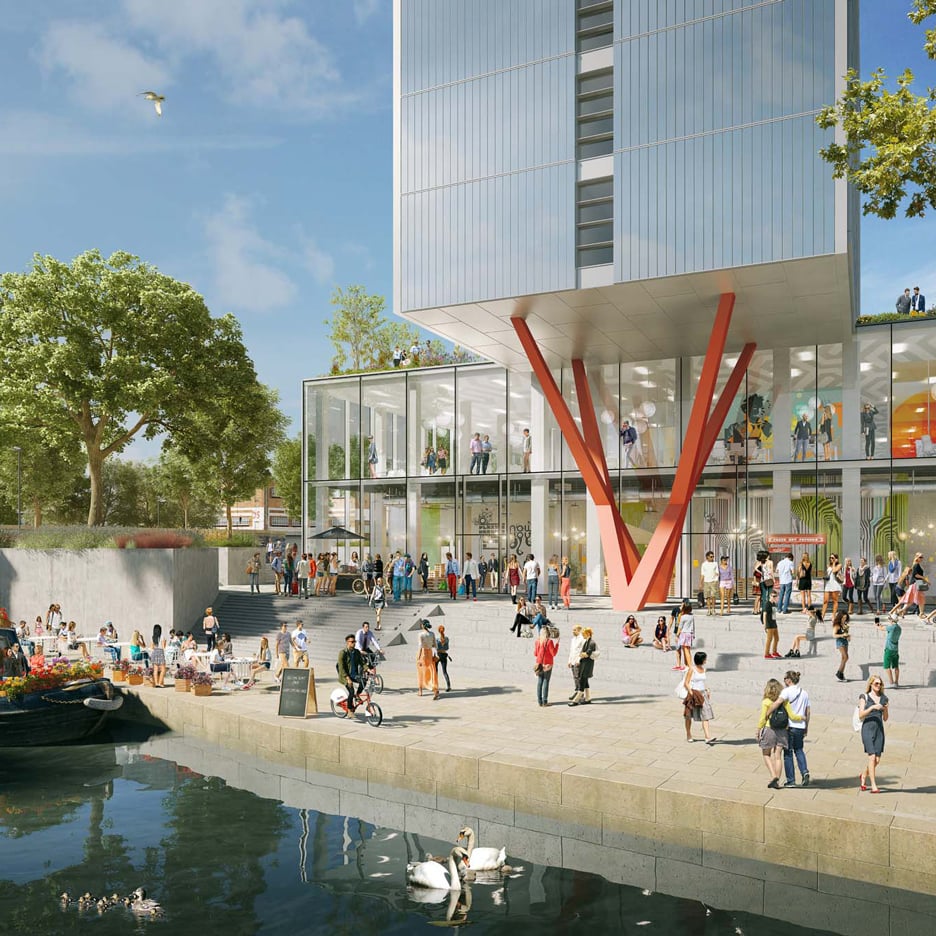 "Much of co-housing is simply about living with more," reads the text.

"While some forms of living closer together have arisen from economic necessity, others have clearly emerged from shifting norms – and sheer determination – to forge alternative and more desirable ways to live," it continues. "It's about having greater choice."

Co-housing is not just for the unusual

The research rejects suggestions that co-housing is only suited for niche audiences.

"Co-housing is not as niche as its reputation suggests," it reads.

"Socially, co-housing seemed to be associated with 'unusual' or 'exceptional' individuals and their families – the 'wooly', the 'liberal', or even 'outcasts'. It also seems to be perceived as a unique design challenge, requiring custom or specialist architectural solutions."

Speaking to Dezeen, Studio Weave principal Je Ahn said that one of the key aims of the research was to disprove this perception.

"By talking about it, we can help it to become more acceptable," Ahn said.

"It often comes across that these people are superhuman, not just someone that you would bump into everyday in the streets. And I think that played a part in the general public perception on what UK co-housing really is," he added.

"Now the more people find out about it, and developers as well, the more they look into it. And it's not as difficult as they initially thought – it's a lot of common sense."

Ahn said the research was partly inspired by his own experience of moving to London, and how it contrasted with his childhood growing up in rural village in South Korea.

London "can be a tough place to live – jostling for space on busy roads choked with fumes, trying to strike a healthy work-life balance with long hours and commuting distances, or maintaining friendships with those who live in the same city, yet feel far away," he said. 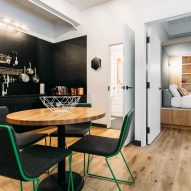 The architect believes that co-living offers an opportunity to form close bonds, which he said is otherwise missing from the city's housing market.

"This research started from the very personal desire of wanting to find a better way of living in London – perhaps finding something other than the standard market options for nuclear families that we're all familiar with," he said.

"We hope to demonstrate that co-housing is not something to be afraid of: it's not just for 'alternative' types, or simply a last resort for those who can't afford to buy on their own. Instead, it is as diverse as the individuals who live in it."