The design features four wheels and two shelves, allowing it to be used as a food or bar cart, while the top shelf can be flipped vertically by 180 degrees to act as a work surface and side table.

When not in use, the shelves can be collapsed downwards and the back legs folded inwards to create a flat, compact unit. This means the product can be easily stored where space is at a premium, fitting neatly behind doors or in cupboards.

Thanks to the brakes on its two hind wheels, the product can stand on its own even when folded up.

"The Plico trolley is probably even more relevant today than when it was first designed because space has become ever more valuable, especially in apartments in urban areas," the late designer's daughter Carola Sapper told Dezeen.

Its linear, black steel frame is reminiscent of one of Sapper's most well-known designs, the Tizio desk lamp, which was created for Italian lighting brand Artemide and forms part of the permanent design collection of New York's Museum of Modern Art (MoMA).

According to Alessi president Alberto Alessi, the trolley represents a continuation of this legacy, as a "Sapper-style masterpiece" that is relentlessly functional but still displays a "strong personality". 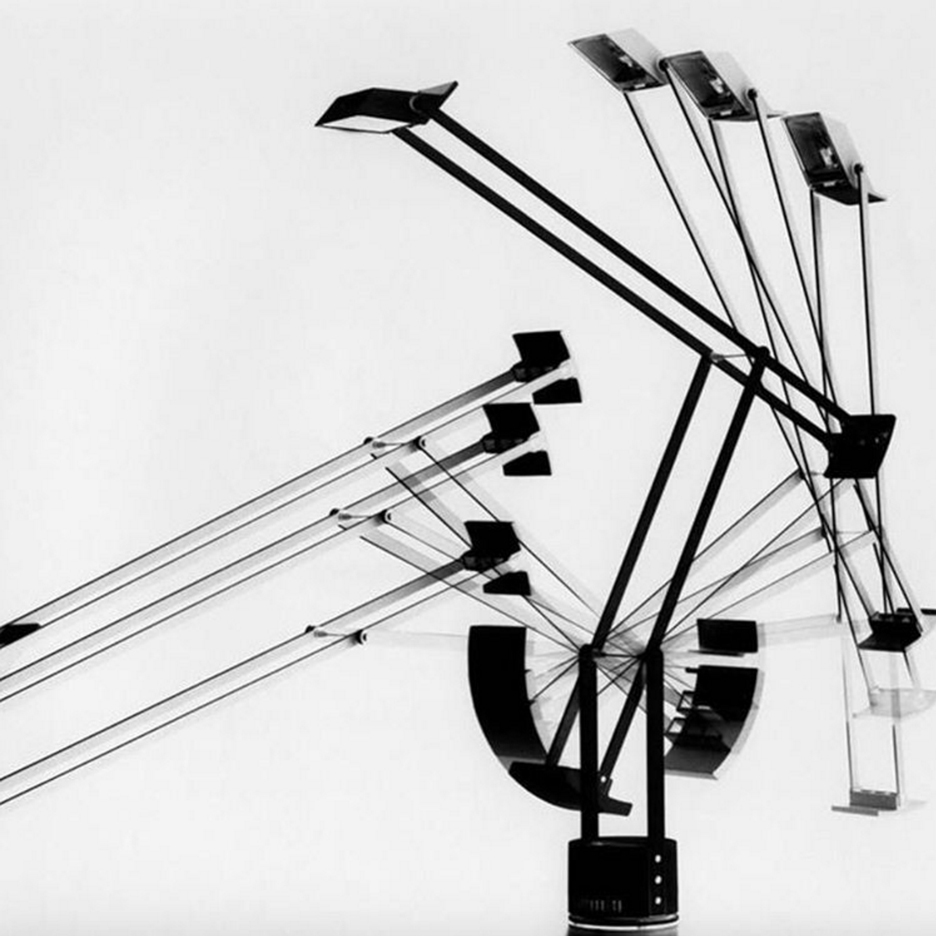 "He always said that a product should 'tell a story', that is why many of his designs have a sculptural quality and a character," agreed Carola Sapper.

"They can assume a very different look depending on whether they are being used and have to function or are being stored away and need to move into the background."

Another Sapper design that has been re-released in the last year is the self-righting Static clock, which he originally fashioned from salvaged second-world-war torpedoes.

The reissues form part of a wider push by the Sapper family to immortalise the designer's vast body of work. 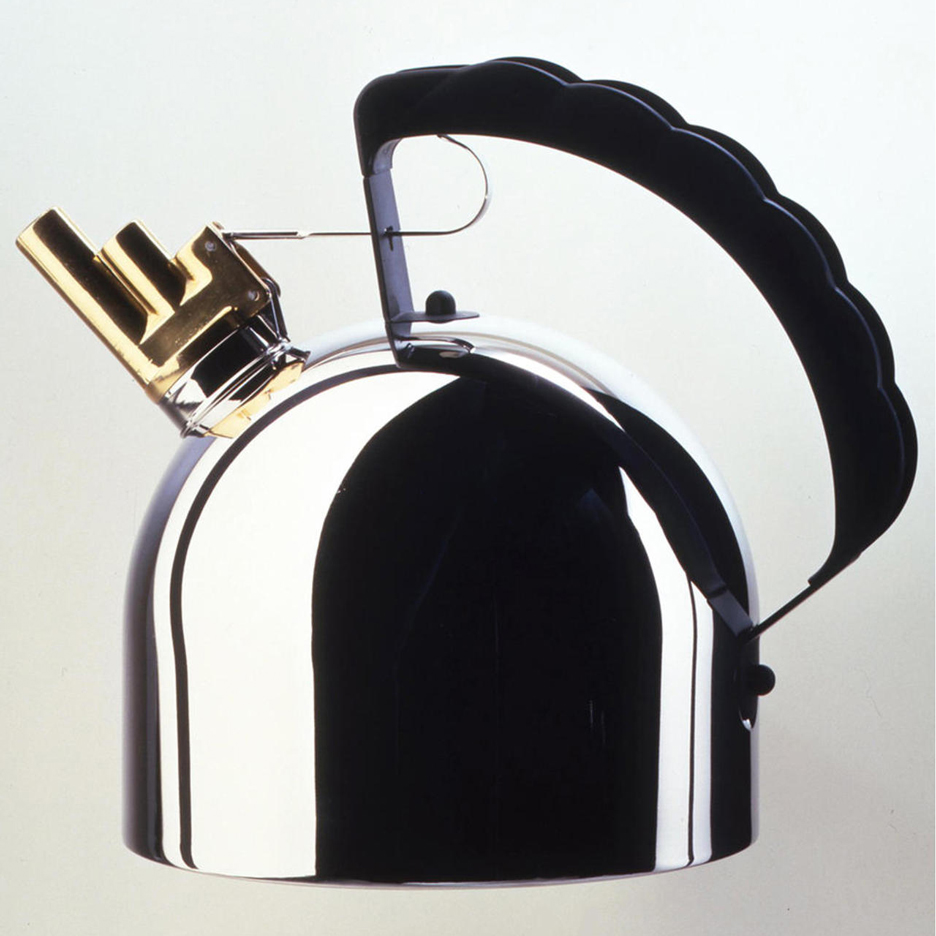 "As a family, we are currently working on organising his archive. My father was very prolific so this will take some time but we hope that once the archive is in good shape, we will be able to show his work in exhibitions," said Sapper.

"My father has created some very innovative and significant products in the golden era of design. His work is part of the history of design and I believe it is important to try to preserve it for future generations to see."

Other seminal products by Sapper, who passed away in 2016 after an almost 60-year career, include the 9091 harmonic whistling kettle, the rocket-shaped 9090 espresso maker and the conical Todo cheese grater, all created for Alessi.