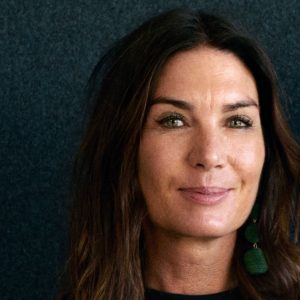 Eklund and her sister Marie took over the company from their parents in 2002. Since then, they have transformed Bolon from a vinyl camping-rug company into an innovative lifestyle brand that works with leading international designers. The story of the brand was documented in a 2017 video interview the sisters conducted with Dezeen.

Bolon has since collaborated with figures including architect Jean Nouvel and fashion house Missoni, and has clients including  Google, Mercedes, Adidas, Amazon, Fotografiska and Sheraton. The brand was named one of the 500 most newsworthy forces in world design in the 2017 Dezeen Hot List.

Annica is also an accomplished photographer and runs her own creative studio, Annika Eklund Studio.