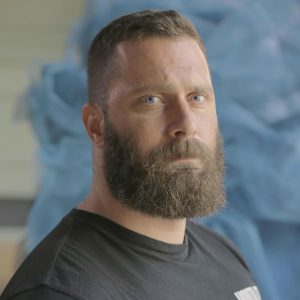 Philippe Malouin is a British-Canadian designer.With a bachelor’s degree in design from the Design Academy Eindhoven, Malouin began his career working for English designer Tom Dixon. He set up his London design studio in 2008 and began building a diverse portfolio of chairs, tables, lights, rugs, art installations and objects.

Philippe taught at London’s Royal College of Art between 2012 and 2015 and is the director of architectural and interior design practice Post-Office.