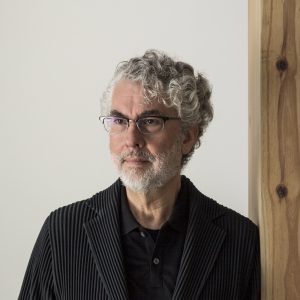 Kogan graduated from the University Mackenzie's School of Architecture and Urbanism in 1976 and worked as an architect and director, before founding Studio MK27 in 2001. Kogan is a professor at the Politecnico di Milano and teaches at Escola da Cidade, where he completed his masters in Education, Society and Culture in 2015.

Studio MK27 is an international award-winning studio and has created multiple worldwide projects including Micasa Vol C, which was shortlisted for a Dezeen Award in 2018, a Miami Beach house and Cultura bookstore in São Paulo. In 2012 the studio designed the Brazil pavilion at the Venice Architecture Biennale.

In 2011 Kogan became an honorary member of the American Institute of Architects.