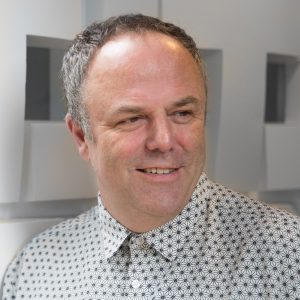 In 2013, Klein and Dytham launched Pecha Kucha, an event for young designers in Tokyo to meet and share work. The programme has now expanded to over 1000 cities worldwide, creating an international network for designers.

Dytham has spoken at multiple international design events and teaches at universities in Japan and worldwide.

In 2000 Dytham received an MBE for his services to British design in Japan.