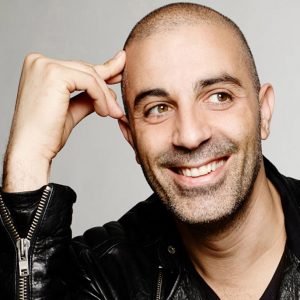 Designer Dror Benshetrit is the founder and principal of New York-based Studio Dror.

Since it was established in New York City in 2002, the cross-disciplinary studio has partnered with Alessi, Bentley and Cappellini amongst others.

Benshetrit has lectured at the University of Pennsylvania’s School of Design, University of Nebraska and The Wolfsonian in Florida. The designer currently serves on the board of New York's Museum of Arts and Design. His work is also included in the permanent collections of major museums in North America, Europe and the Middle East.