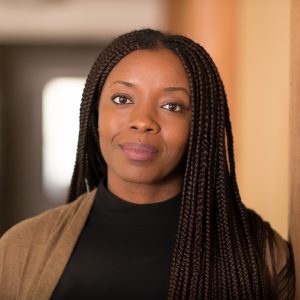 Architect Mariam Kamara is the founder of architecture and research firm Atelier Masomi, based in Niger.

Before founding Atelier Masomi in 2014, Kamara became a founding member of United4design, a global collective of architects working on projects in USA, Afghanistan and Niger.

Atelier Masomi's projects include plans for the Niamey Cultural Centre in Niger, the conversion of a derelict Niger mosque into a library and a colourful market using recycled-metal canopies.

Kamara has been Sir David Adjaye’s protégé under the Rolex Mentor Protégé programme since 2018.