"I'm looking at how scanners in our cars are beginning to capture a virtual replica of the world," says Ohrstedt. "Driverless cars will incorporate technology where they are constantly scanning the world around them to be able to seamlessly move around the city, until we have a perfect one-to-one replica that is constantly updating with information."

The data 3D scanners collect is called a "point cloud", which Ohrstedt will use as the basis for her exhibition design.

"I'm dealing with the future of mobility in an architectural way," she explains. "I'm actually designing the landscape for the exhibition. I'm working with ScanLAB Projects, one of the leading space-scanning companies to scan the space." 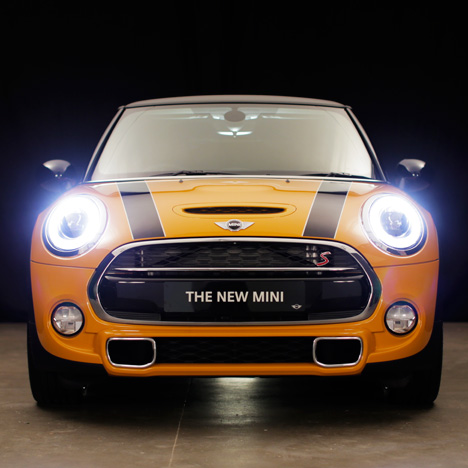 Dezeen and MINI Frontiers exhibition: the future of mobility

She continues: "From this scan we are extracting the point cloud and superimposing those points back onto the space itself."

The machines that ScanLAB use can collect data at an extremely high resolution, but Ohrstedt will reduce the resolution to match the level of detail the first driverless cars will capture.

However, she believes that as the technology gets cheaper the resolution of the data captured by cars will increase, until our digital model of the world will be indistinguishable from the real thing. 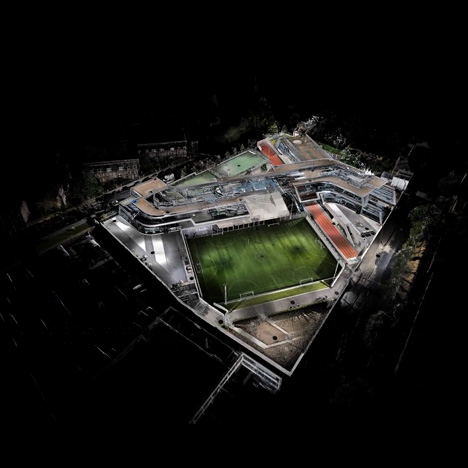 "We can already go onto Google Earth and check tourist destinations," she says. "In the future it's really conceivable that we'll start travelling the virtual world instead of the physical, because it will be scanned at such high resolution."

Ohrstedt is used to working closely with cutting-edge technology in her architecture. In 2012 she collaborated with Asif Kahn to design a pavilion for Coca-Cola at the London Olympics that produced sounds when people interacted with it.

"The Beatbox pavilion contained 230 ETFE cushions that incorporated sound and interaction technology that allowed you to play the pavilion like a musical instrument," Ohrstedt explains.