News: after a change of leadership and criticism from leading architects, the Royal Institute of British Architects has overturned its own motion calling for a suspension of Israel from architecture's international membership body.

The current president of the RIBA, Steven Hodder, said the decision to call on the International Union of Architects (UIA) to ban Israel had not made "a constructive contribution to the current situation". 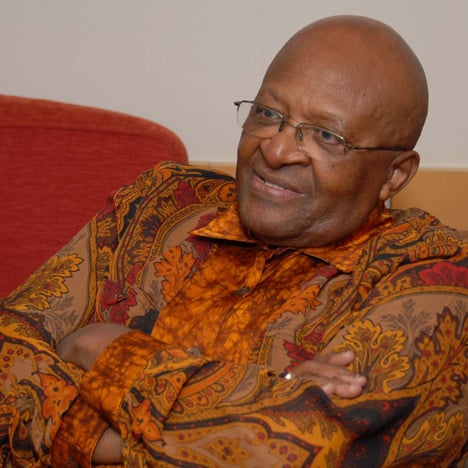 "For the Institute to have engaged in this issue in a confrontational way – by seeking suspension of the Israeli Association of United Architects from the UIA – was wrong," he said.

Hodder had previously revealed that the controversy had cost the RIBA £100,000 in donations and revenue from lost venue bookings at its London headquarters on Portland Place.

The RIBA's elected council members voted in March under the leadership of previous president Angela Brady to ask for the suspension of the IAUA, on the grounds that members were complicit in construction of controversial settlements in the West Bank.

But the resolution was not debated at the international UIA conference in August and attracted criticism from leading architects, as well as politicians.

"I find this incredible that the RIBA which I thought as being an extremely honourable institution would vote or agitate for sanctions against Israel," wrote Pritkzer Prize laureate Richard Meier in a private letter to Hodder. "I and many other architects here in New York condemn this action."

New York-based architect Daniel Libeskind told the Architect's Journal: "This decision seems to be completely counter to the mission of the RIBA; these actions are short-sighted and appear to be an attempt to simplify a very complex issue."

At the end of last month, a specially commissioned task force asked to advise the RIBA on its international activities found that the resolution "was not in furtherance of the charitable objects of the RIBA".

It was then overturned in a vote at a RIBA Council meeting last week by 22 to 18 with four abstentions.

"RIBA Council has an important role to play in engaging with difficult and controversial issues. However it is a widely held view that the resolution passed in March concerning the Israeli Association of United Architects did not make a constructive contribution to the current situation," said Hodder in an official statement.

"While there should be no doubt concerning the seriousness of the issues facing communities in Israel and the West Bank, the Task Group has established that the resolution was not in furtherance of the charitable objects of the RIBA and should not have been placed before Council. For the Institute to have engaged in this issue in a confrontational way – by seeking suspension of the Israeli Association of United Architects from the UIA – was wrong. These recommendations supersede the previous Council resolution of 19 March 2014 and as a result that policy is now rescinded."

“We are strengthening our governance procedures and will put in place measures to ensure that RIBA Council is able to have informed debates with due consideration of the issues involved and within the parameters of our Charter and Charity Commission guidance," he added.