Australian company Run4 has launched a piece of fitness equipment designed to prevent running injuries that works like a bicycle and cross-trainer hybrid (+ slideshow).

The Bionic Runner was created to mimic the gait and timing of natural running, but remove the impact of jogging on hard surfaces that might cause injury.

"The vision of an injury-free running community is one step closer," said a statement from Run4. 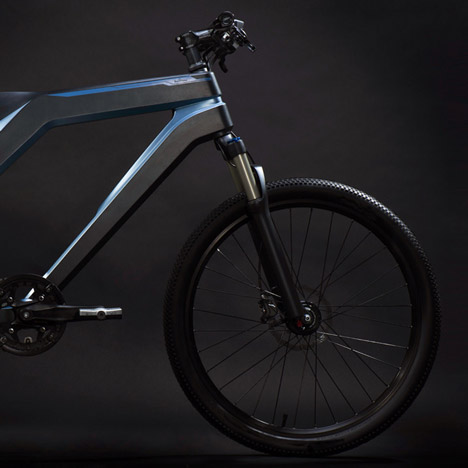 It works like an elliptical trainer on two wheels, but the pedalling motion has been adapted to better emulate the movement of legs while running on the ground.

Feet are placed on plates that the user pushes forward with their legs. The movements power a cog and chain mechanism, which turns the back wheel and drives the equipment forward – much like pedalling a bicycle.

To keep the rider stable, fixed handlebars are raised to a comfortable height for holding in a standing position.

This method of exercising is designed to prevent awkward foot strides and over-extension of the limbs, common causes of running afflictions.

"Four years ago, our vision for an injury-free running community led us to design and develop the Bionic Runner – the world's only high intensity, non-impact, running-specific trainer," said Run4 co-founder Steve Cranitch.

"Every bit as tough as running, yet without the risk of injury, we believe the Bionic Runner will change the way athletes and amateur runners think about their training."

Run4 researched runner's movements so they could design the bike's kinetic parts to imitate running motions and engage the same muscles.

"We discovered that running was a four stage process of leap, recovery, impact and drive," said Henry Thomas, Run4's other co-founder. "The existing cross trainers were all elliptical in nature or step        machines. None captured the motion a runner's leg makes when they move."

"Unlike an elliptical trainer, the Bionic Runner has a unique patent-pending 60 per cent swing and 40 per cent stance phase timing, which guides the foot along the path of a mid-foot running gait."

The equipment incorporates a pedal reaction force that kicks in as the toe pushes off, driving the rider's hips into the air and simulating the moment when both feet are off the ground.

Brake levers are added to the handlebars to slow and stop the trainer when necessary.