Rather than latex, Jan Vacek's Condom Lights for design brand Clarté are made from clear and coloured glass, creating tubular pendants that protect the light source. 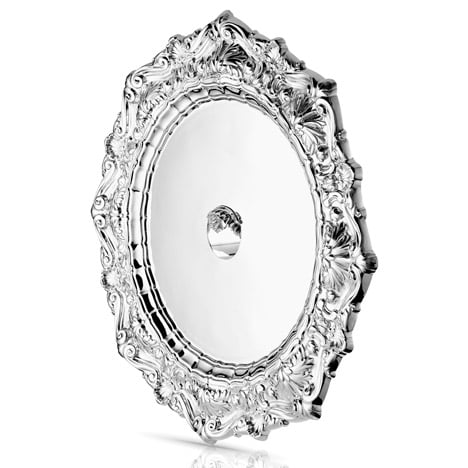 "The condom is the icon of freedom," Vacek told Dezeen. "The condom captures drops, which are the bearer of the life."

The cylinders, which feature a rounded nub at the end, each contain a steel pole with an LED light at the bottom.

A wire that runs from the top of the metal element connects to a power source and allow the lights to be suspended from the ceiling.

To form the distinctive shape, glass is blown into a wooden mould. The droplet at the end is hand cut.

Just like their latex counterparts, the designs come in a range of colours including red and yellow, however it is not clear if they are matched in size.

The lamps can be used individually or hung in a group. "It is a game, fun and exaggeration," said Vacek, who presented the Condom Lights during the Designblok event in Prague last October.

Other penis-related designs we've featured recently include a limited edition of Ettore Sottsass' phallic Shiva Vase and a mirror with a glory hole in its centre.