Woodman, the architecture critic of The Daily Telegraph and a contributor to The Architectural Review and The Architect's Journal, will next month take up the role at the non-profit organisation, which has been responsible for projects including EXYZT's pop-up lido and David Kohn's rooftop event space.

"Having followed the AF's programme since I was a student, I appreciate what a fundamental role it has played in developing the architectural discourse in this country and beyond," said Woodman. "The opportunity to build on that legacy and prove the AF’s continued relevance is extremely exciting." 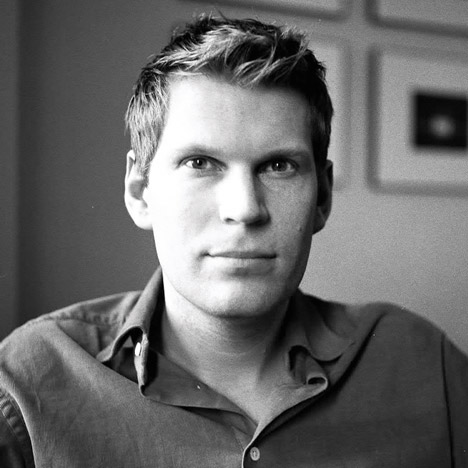 Allford, a founder of Allford Hall Monaghan Morris, said the appointment will allow the organisation to "focus discussion on the significant issues we face in designing for London's population growth and how this will affect the UK as a whole".

"This will not be an introspective debate, and Ellis will ensure that the AF engages with the world, as both a receiver and transmitter of innovation and experiment," he said.

Woodman worked as an architect for seven years before becoming an architectural writer. He is a former editor of Building Design and was the curator of the British Pavilion at the 2008 Venice Architecture Biennale.

He takes over from acting director Sarah Gaventa, following the departure of former director Sarah Ichioka who had held the post for over five years.

More from the Architecture Foundation