Following the unveiling of the concept design six months ago, McLaren's P1 GTR racing car has now gone in to limited production. 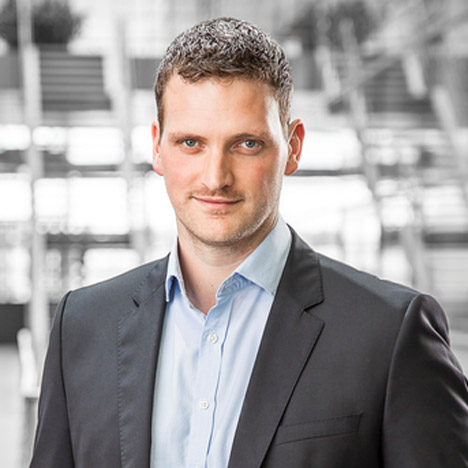 "The McLaren P1 GTR has completed an extensive and intense testing schedule across the world following the unveiling of the design concept at the Pebble Beach Concours d'Elegance last summer," explained a statement released by the brand. "This has produced enhancements to the original design to optimise aerodynamic performance and cooling."

By focusing tests on fine tuning the company's P1 for the racing track, McLaren was able to implement a range of improvements to its aerodynamic package, while also trimming off unnecessary weight.

Featuring a protruding front splitter – a wing placed on the front of the car to redirect airflow and improve downforce – the P1 GTR sits 50 millimetres lower to the ground and is 80 millimetres wider than the P1.

The effect is to improve handling at high speeds, as well as reducing weight and load transfer – the change in centre of mass relative to the wheels – when accelerating, braking and cornering.

Running across the lower bodywork is an aerodynamic blade, which acts to clean the flow of air along the car's flanks. Clean air isn't turbulent, so offers optimum aerodynamic conditions that allow the vehicle to go faster.

Chemically toughened glass panels in the roof have been replaced with carbon fibre panels, creating an enclosed cockpit for the racing driver.

A fixed-height wing dominates the back of the track-only model, which sits above the rear bodywork and acts in conjunction with the front-mounted aerodynamic flaps positioned ahead of the front wheels.

The design of the rear wing helps to increase downforce levels by more than 10 per cent – equating to 660 kilograms of force at 150 miles per hour.

Mounted on carbon fibre pylon supports, the wing features a drag reduction system (DRS) – a technology used in Formula One racing cars – that changes the wing's angle at the touch of a button located on the steering wheel.

By altering the angle from 32 degrees to zero degrees, the drag resistance – or airflow – is reduced, allowing the vehicle to travel faster in straight lines at the cost of handling.

McLaren has also updated the powertrain – the mechanism that transmits the drive from the engine of a vehicle to its axle – to better equip it for high-stress racing conditions. The powertrain sits beneath the vehicle's "shrinkwrapped" carbon fibre bodywork.

At its heart, the McLaren P1 GTR is powered by a 3.8-litre twin-turbo V8 petrol engine with an enhanced lightweight electric motor.

During an interview with Dezeen last week, McLaren's chief designer, Robert Melville described how the brand's signature shrink-wrapping process ensures every inch of space inside the car's shell is utilised in the optimum way.

"There's no space in there even to put a matchbox," explained the designer when talking about the P1. "The form equals the function."

"There's no excess left in it," Melville continued. "It's a very pure statement: the radiuses grip the air where it's required; there are sharp edges on the panels where they need to detach the air."

The McLaren P1 GTR will premiere alongside the recently announced McLaren 675LT at the 85th Geneva Motor Show next month.