Business news: MakerBot, once the darling of the 3D-printing scene, has laid off 20 per cent of its staff and closed its three retail stores after failing to meet its financial growth targets.

The Brooklyn-based company has laid off around 100 staff, according to reports, and shut its own-brand stores, including its flagship in Manhattan.

"Today, we at MakerBot are re-organising our business in order to focus on what matters most to our customers," the company announced on its website last week. "As part of this, we have implemented expense reductions, downsized our staff and closed our three MakerBot retail locations." 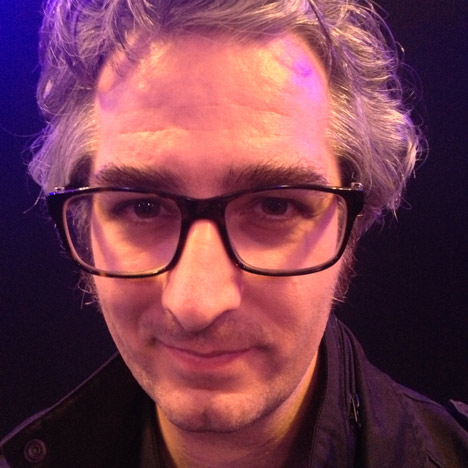 3D printing is "bringing the factory back to the individual"

The downsizing of the company is understood to be due to its failure to hit growth targets set by Stratasys, the industrial 3D-printing giant that bought the startup in 2013 for $400 million (£266.8 million).

Founded in 2009, MakerBot was the first company to make 3D printing both easy to use and affordable for consumers. It produced a range of pioneering products including CupCake CNC and Thing-O-Matic before launching its breakthrough Replicator machine in 2012.

Co-founder Bre Pettis became the poster boy for the desktop 3D-printing industry amid predictions that every home would soon have its own machine.

"We've just put the factory in a microwave-sized box that you can put on your desk and have at home," Pettis told Dezeen in October 2012, as the company launched its Replicator 2 model. "So it's an interesting kind of cycle of life of manufacturing now that we're bringing the factory back to the individual."

However, analyst company Gartner warned last year that the so-called second industrial revolution would take longer than expected to materialise.

"Consumer 3D printing is around five to 10 years away from mainstream adoption," Gartner's research vice president Pete Basiliere said last summer, adding that despite incredible growth in the sector, prices remained too high.

"Today, approximately 40 manufacturers sell the 3D printers most commonly used in businesses, and over 200 startups worldwide are developing and selling consumer-oriented 3D printers, priced from just a few hundred dollars," he said. "However, even this price is too high for mainstream consumers at this time, despite broad awareness of the technology and considerable media interest."