Artist David Shrigley has spoken about the "astonishing" reaction to Kingsley, the angry-faced mascot he designed for Scottish football club Partick Thistle.

The mascot, unveiled a few days ago at the Glasgow club's stadium, became one of the highest-trending stories on Twitter and received global media attention – and a backlash from the club's fans.

"The reaction to Kingsley is really surprising," the Turner Prize-shortlisted artist and Partick Thistle supporter told Scottish newspaper Daily Record. "Everything is done at a modest level at Partick Thistle so to be the seventh most popular top trending story across the world is pretty cool." 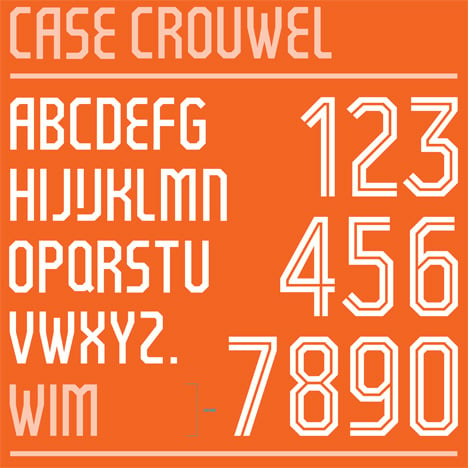 "They wanted a bit of angst," Shrigley told the newspaper. "They wanted something which said, 'We are Partick Thistle and we are not so cuddly any more'".

He added: "I hear people say Kingsley is scary but it's only a scary image from a three-year-old's view."

After fans of the Scottish Premiership club reacted angrily to the mascot, Guardian art critic Jonathan Jones wrote in support, saying it was an honest representation of the passion the sport evokes. "The fans are being hypocritical," Jones wrote. "This is a terrific piece of sporting art – a roaring manifestation of soccer's energy." 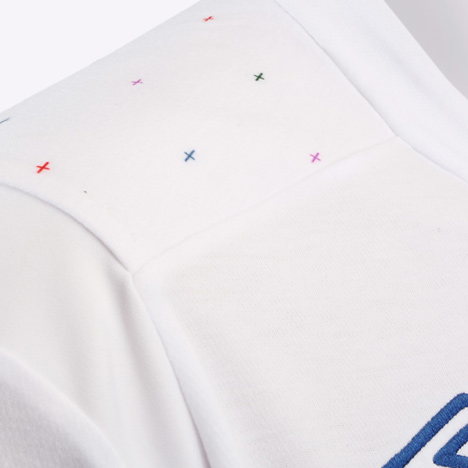 Born in England in 1968 and educated at Glasgow School of Art, Shrigley has achieved fame through his prolific output of crude drawings, which are accompanied by comically dry hand-written slogans.

“I am the go to guy for crudely drawn, modern, sense of humour cartoons," Shrigley told the Daily Record. "It is gallows humour I guess."

Besides the mascot, Shrigley has also designed a logo that features Kingsley for the sponsor, which will adorn the players' shirts next season.

“Kingsford have previously had some quite generic logos so Mike wanted it to have an interesting personality," Shrigley said.

Shrigley said he didn't intend to create controversy. "We’ve tried to come up with gimmicks before without success so this has been astonishing," he said.