In his new role, Gebbia will act as an advisor to young companies – working with their founders to incorporate design at the earliest stages.

Based in Silicon Valley, Y Combinator funds start-ups in their early stages. Airbnb went through the company's programme in 2009, and is now valued over at over $25 billion (£16.4 billion).

Gebbia graduated from the Rhode Island School of Design (RISD) with a dual degree in Graphic and Industrial Design, before co-founding Airbnb with fellow design graduate Brian Chesky in 2008, also in California's Bay Area. 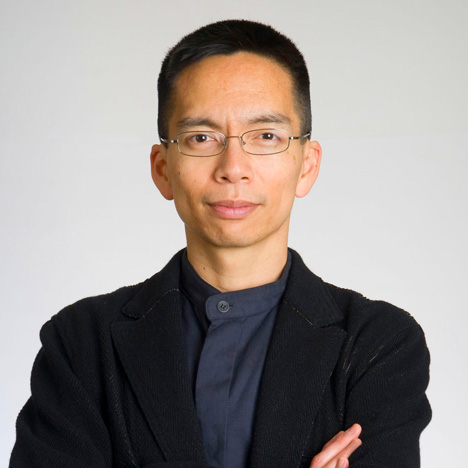 Designers are adding billions of dollars to the tech industry, says John Maeda

"As Airbnb's chief product officer, Gebbia has honed the company's lauded design vision, bridging online and offline mediums," said a statement from Y Combinator. "Under his leadership, Airbnb is now at the forefront of the emerging discipline of service design, focusing on how members of the community experience and share with one another in the real world."

"Together they will join the chief executives and founders who make up the Y Combinator partnership advisory team, an invaluable resource for the graduates of the program," said the statement. 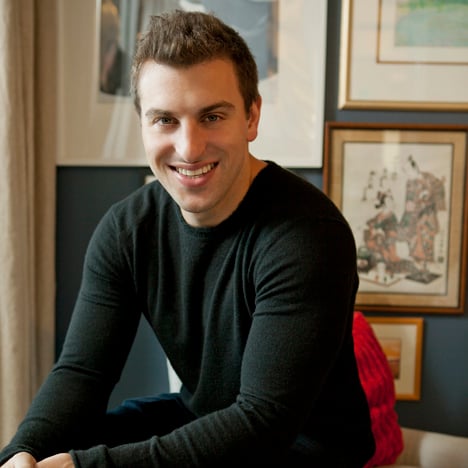 In a 2014 interview with Dezeen, Chesky described how Silicon Valley "didn't think a designer could build a company".

"When we came to the Valley, no one even wanted to invest in Airbnb," said Chesky. "Now you have a lot of young startups - us, Pinterest, Square, SoundCloud - all these companies are really well designed, so I think it's changing."

"The experience and the design of the system and product are becoming the epicentre for the user experience."