The latest addition to our Christmas countdown of bridges is Thomas Heatherwick's Rolling Bridge in west London, which curls up like a caterpillar to allow boats to pass by.

Completed in 2005, the Rolling Bridge provides a pedestrian crossing over the Grand Union Canal at Paddington Basin.

The bridge needed to open to allow access for the boat moored in the inlet, so Heatherwick decided to make this motion a design feature. Rather than having an element that lifts or spins, the flat bridge curls up into a ball.

In his book 21st Century Design, Dezeen editor-in-chief Marcus Fairs describes it as being "like the way an outstretched palm is coiled into a fist". 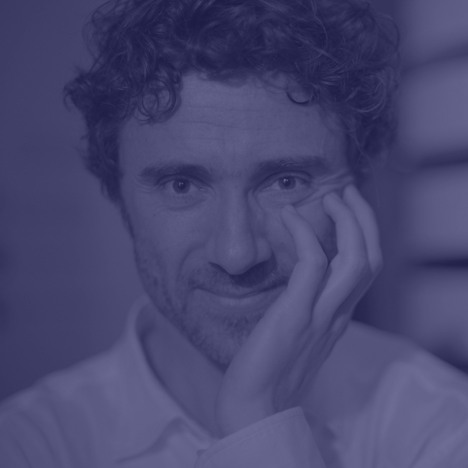 "The Rolling Bridge is a typical example of Heatherwick's ability to a look at a problem from a new angle," he said.

The 12.1-metre-long structure is made up of eight hinged sections, with hydraulic rams integrated into the handrail between each section. These are controlled remotely, and the motion can be stopped at any point.

The bridge was constructed by a welding company on the Sussex coast, before being floated up the Grand Union Canal and lifted into position.

Heatherwick is now working on the proposed Garden Bridge across the River Thames in central London.