Designer Ron Arad has revealed plans to build a cancer treatment centre that will serve Jewish, Christian, Muslim and Druze communities in both Israel and Palestine.

Located at the Ha-Emek Medical Centre in northern Israel, the facility will for the first time offer specialist cancer treatment for the residents of West Bank conflict zones, which includes the cities of Jenin and Nablus.

London-based Ron Arad Architects envisions the 11,000-square-metre building as a three-storey tiered structure that follows the slope of the terrain, creating a series of indoor and outdoor spaces for patients.

"The joy and the rewards of engaging in the design of a hospital are huge," explained Arad, who was born in Tel Aviv and was also the designer of Israel's first design museum.

"The fact that the objectives and aims are very clear – the well-being of the patients, and of course staff – doesn't lead you to compromise any of the architectural and visual values," he said. "On the contrary, it enhances it." 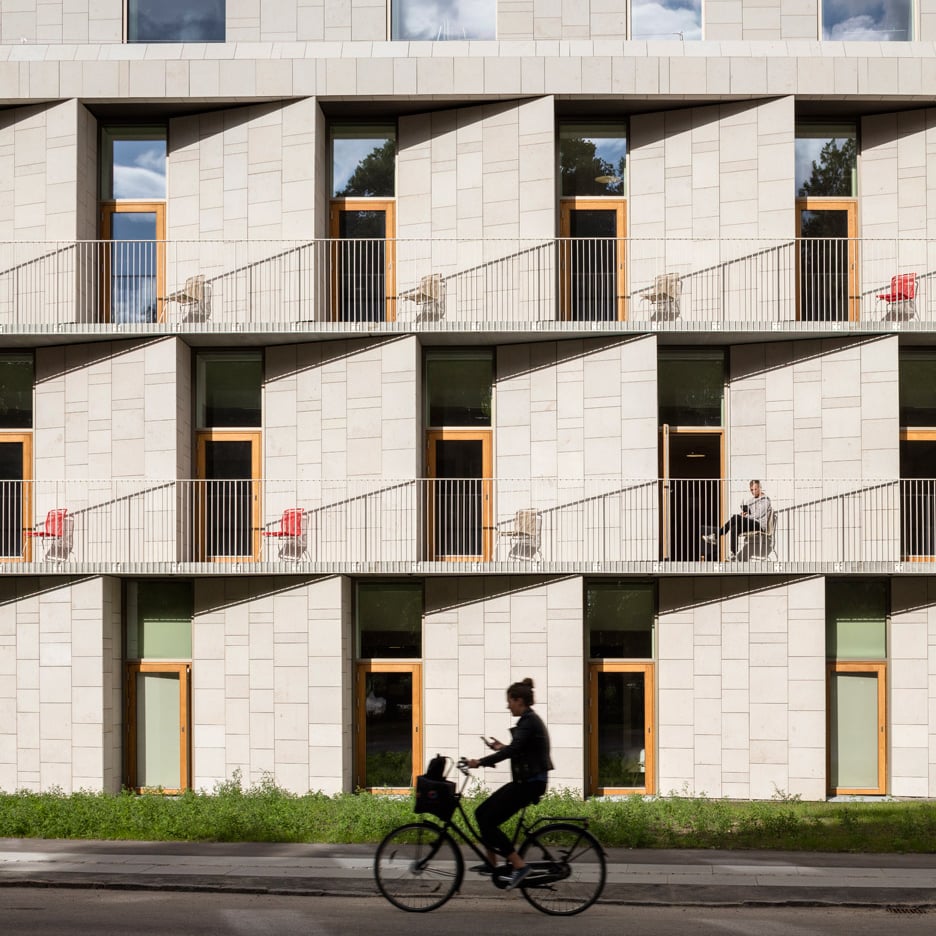 The building will be named Beit Shulamit, or Shulamit House, after the late paediatrician and philanthropist Shulamit Katzman – in recognition of a large donation made to the project by the Katzman Family Foundation.

"In naming the project Beit Shulamit, I sought to make the hospital a more inviting, less daunting prospect for patients and their families, and to invoke the warmth, charisma and personality of Shulamit Katzman, who I had the pleasure of meeting a few years ago," added Arad.

Ron Arad Architects is partnering with local firm Mochly-Eldar Architects on the project. It will include a radiation therapy institute, a breast cancer care centre, a paediatric oncology department, a wellbeing centre, infusion therapy, ambulatory clinics and a research institute led by Nobel laureate Aaron Ciechanover.

It will be situated to the east of the hospital campus' perimeter road, nestled into the landscape in the foothills of the Giv'at Hamoré mountain. Underground tunnels will connect it with other parts of the hospital.

"There is a particular, singular challenge in successfully marrying the technological and clinical advances being offered to cancer patients now and in the near future with architectural qualities that celebrate continuity, promote wellbeing, and encourage patients and staff alike along what is one of life's most difficult journeys," said Asa Bruno, director of Arad's studio.

"This is no easy feat in a sector in which, understandably, the pragmatic mechanisms of healthcare provision more often than not tend to override many of these non-clinical considerations," he added.

The project will be formally launched at a gala event taking place this weekend at the Israeli Philharmonic Orchestra in Tel Aviv.

Ron Arad trained as an architect at the Architectural Association in London, but moved into design after discovering a Rover car seat in a local scrapyard and transforming into the iconic Rover Chair. His recent projects include a mattress-like sofa and a colour-changing workstation.

Images are by Whitaker Studio.