The US is to require the identification of cash buyers for high-end residential properties in New York City and Miami in an attempt to crack down on "dirty money" in real estate.

The United States Treasury Department will require real estate companies to disclose the names of all-cash buyers for properties over $3 million (approximately £2 million) in New York and $1 million (£693,000) in greater Miami.

The move is being touted as an attempt to crack down on money laundering.

"We are concerned about the possibility that dirty money is being put into luxury real estate," Jennifer Shasky Calvery, the director of the Financial Crimes Enforcement Network at the Treasury Department, told the newspaper. "We think some of the bigger risk is around the least transparent transactions." 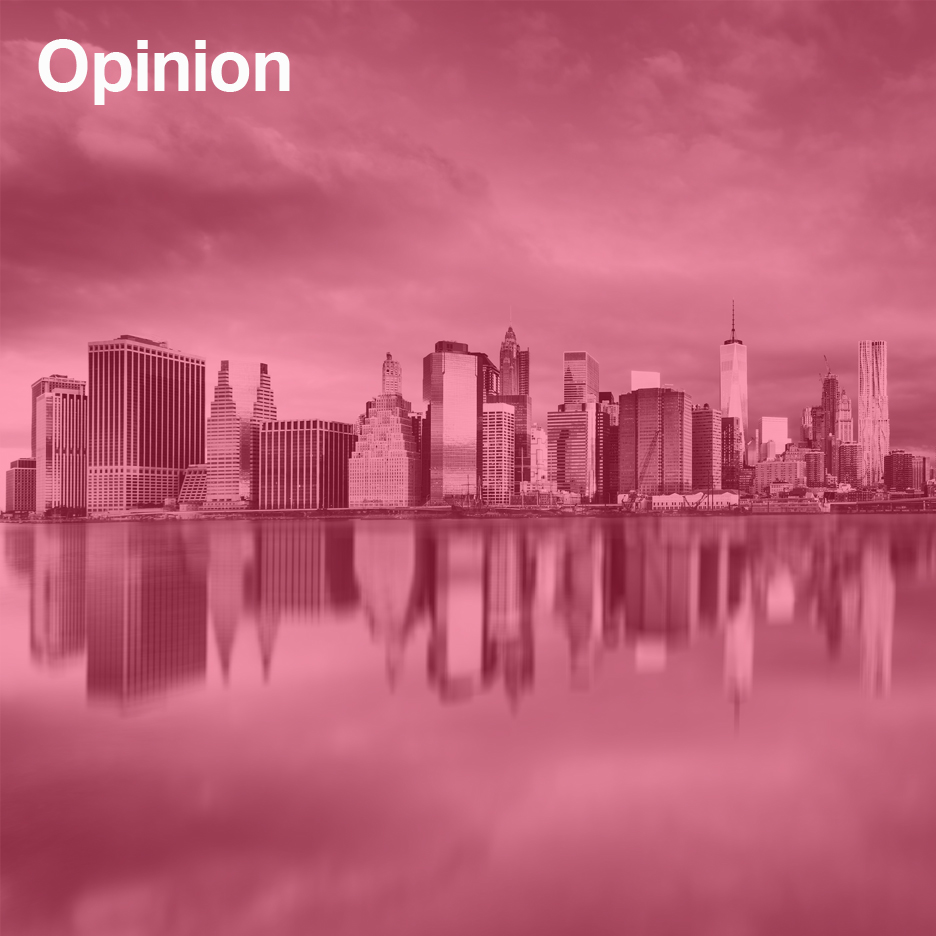 "Manhattan is theirs, we just get to admire it"

"Repeated anecdotal information where we see criminals of different stripes putting money into real estate all suggest to us that this is an area we need to pay attention to," she added.

In the US, more than half of real estate transactions over $5 million (£3.5 million) are purchased through shell companies, often with unnamed buyers, according to an investigation by the New York Times.

Both New York and Miami are awash in new condominium projects, many by some of the world's most well-known architects.

Some architects and real estate developers fear the new disclosure requirements could put a chill on the market. Others believe it will bring needed scrutiny over sales and greater stability to New York and Miami.

"This is targeting the 0.1 per cent of buyers in the luxury market who have something to hide," said Mimi Hoang, principal of nArchitects, which is completing New York's first tower of micro-units. "If the other 99 per cent are required to submit mountains of paperwork and personal details for mortgage approval, why shouldn't cash buyers reveal their identity?"

"Many of these buyers do not actually live in the units they purchase, resulting in a lot of ghost apartments and a negative impact on our cities," she added. "It makes it impossible for those of us who do live here and are working towards home ownership."

"We support requiring transparency in these high-end transactions and hope that more attention can be focused on providing the affordable housing that New Yorkers need," said Kristen Sibilia, a principal at Dattner Architects in New York.

The disclosure requirement will begin as a six-month trial and will likely be expanded nationwide.

Roy Kim, an architect and the chief creative officer at Douglas Elliman, the fourth largest real estate company in the US, doesn't believe the new rules will dampen the value of architecture for developers.

"In high-end real estate in particular, the bar has been raised every year with the caliber of designers chosen for projects and quality of designs built," he told Dezeen. "My hope is that this has resulted in a design education for the public at large and thus a better informed public will demand better designs."

"It would hopefully benefit the market overall by shifting focus away from the hyper high-end units and towards the supply of a richer and more diverse mix of housing," Hoang added.

In New York, high-profile architects are designing luxury residential properties across Manhattan, including Tadao Ando in Nolita, Zaha Hadid along the High Line, Herzog & de Meuron on the Hudson River, and David Chipperfield in Midtown.

A similar phenomenon is happening in Miami, where new buildings are in the works by Hadid, Foster + Partners, OMA, Renzo Piano, and Isay Weinfeld.

New York's real estate boom is also driving the construction of super-tall, skinny towers, many of which are casting shadows deep into Central Park.

The proliferation of ultra high-end residential development has left some to conclude that Manhattan has become a playground for the rich, as Aaron Betsky wrote in Dezeen.